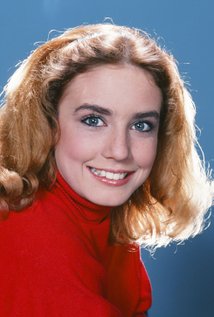 During the late 1970’s and early 1980’s the famous role of Kimberly Drummond in Diff’rent Strokes was given to Dana Plato (born Dana Strain). This lovable and charismatic character came to life on screen but Dana’s real life was in shambles. Dana grew up with her adoptive mother in California and her mother would always bring Plato to audition for different acting roles. Since Plato was very young when she began acting, there was no certain way to know if this was Dana’s dream or her mothers. Plato did pursue a love for figure skating and was training to become part of an Olympic team. Maybe if Dana choose a career in figure skating she would not have ended up in the situation she did.

It appears that after Diff’rent Strokes ended and the death of her mother in 1988, Plato began choosing a different path and lifestyle. In 1990, Plato divorced her husband and lost custody of her only son. She had moved to Las Vegas to better herself and her career but she found herself living in poverty. Most of Plato’s money went to drugs. She was an avid drug user, which would eventually claim her life. After her obsession with drugs, Plato needed to sustain her abusive habit and she turned to pornography to pay for drugs. Plato had a constant drug and alcohol problem which had admitted to several times during her last interviews. It was rumored that during the height of Plato’s drug and alcohol abuse problems she claims that her Power of Attorney had stolen a sum of at least $11 million from other people over the years, including $150,000 from Plato. While the money was never found, this seemed like a way for Plato to “earn” some easy cash because it was no secret that her financial problems were extensive. In 1999, Plato died of an overdose of a painkiller and a muscle relaxer and it was suicide.

Before Dana Plato’s death her estimated net worth value was roughly $1,000. At the time of Plato’s death, she did not any real estate, property or any other valuables. She lived in a motor home that she left to her son. Unfortunately, her motor home was the only remembrance that her son had of his mother but he also committed suicide in 2010. Her motor home has now been passed on to random people. 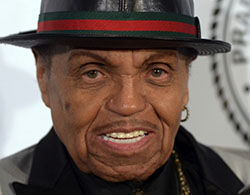 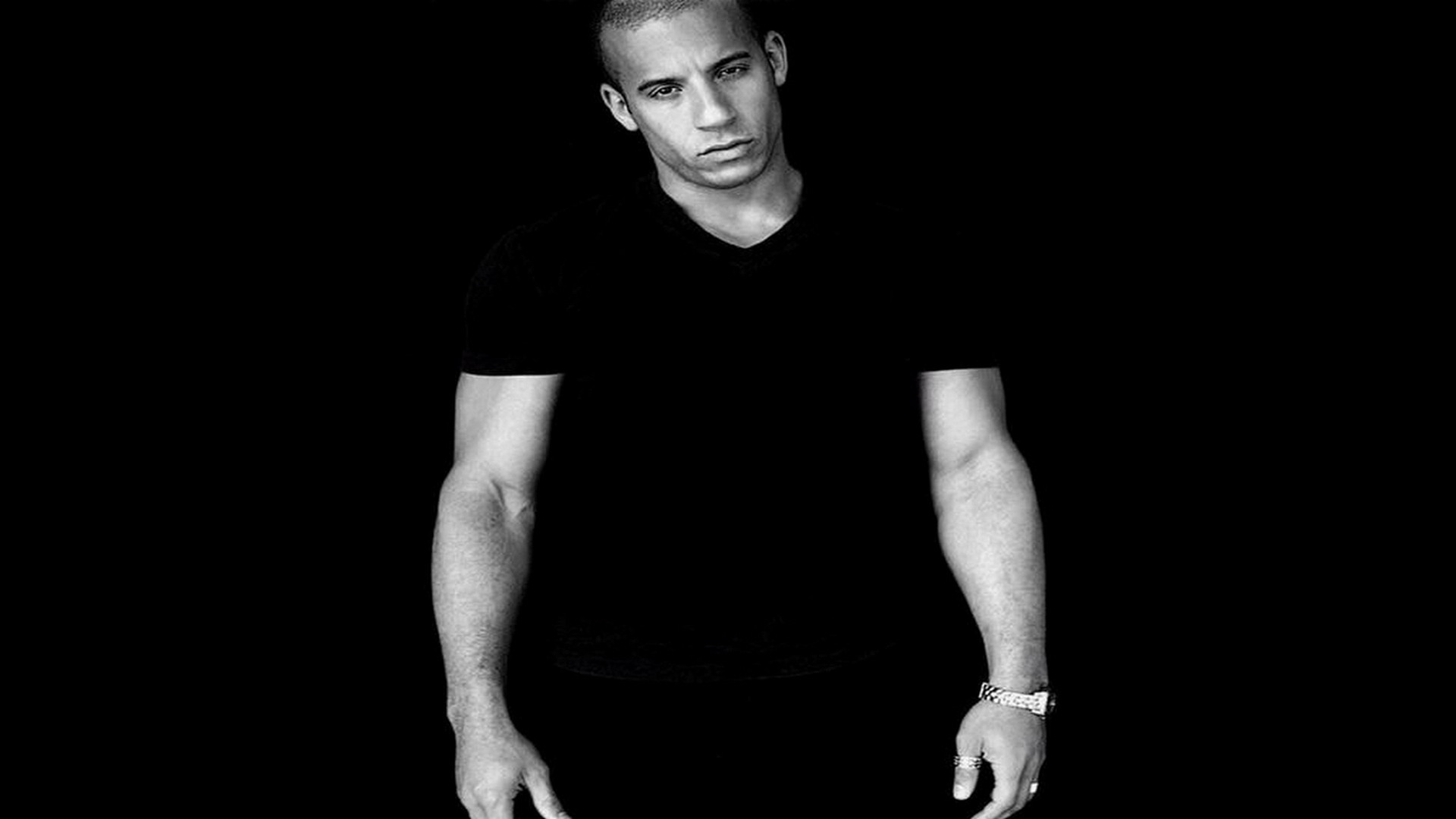 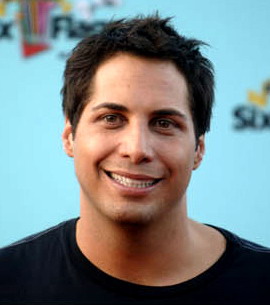