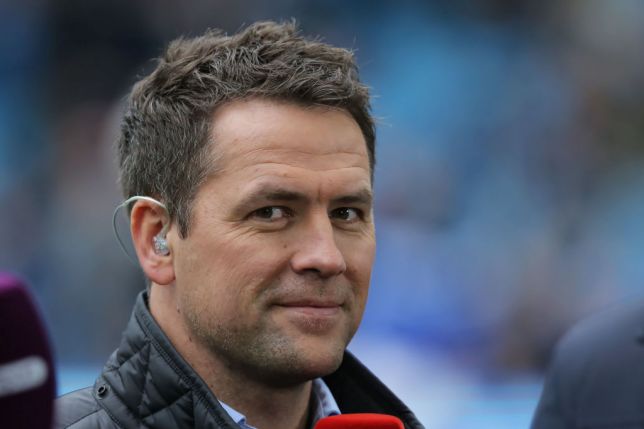 Michael James Owen is a retired English soccer player who had an excellent career playing for Liverpool, Newcastle United and Manchester United. He also played for the England national team and became the youngest player to play and score for England, at the time. Owen also became the youngest player to reach 100 goals in the premiership. Since retiring in 2013, Michael Owen bought racehorses that he breeds and races. He is a popular name in the English media, appearing on television programs including charity sports events like Sports Relief.

Michael James Owen was born in Chester, England on December 14, 1979.

Who are Michael James Owen’s Parents? 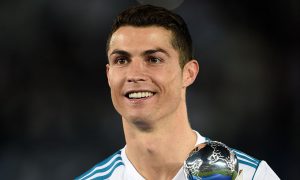 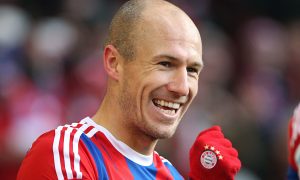 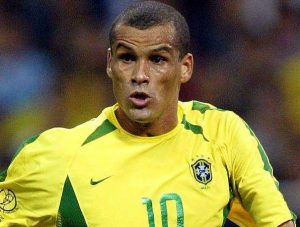