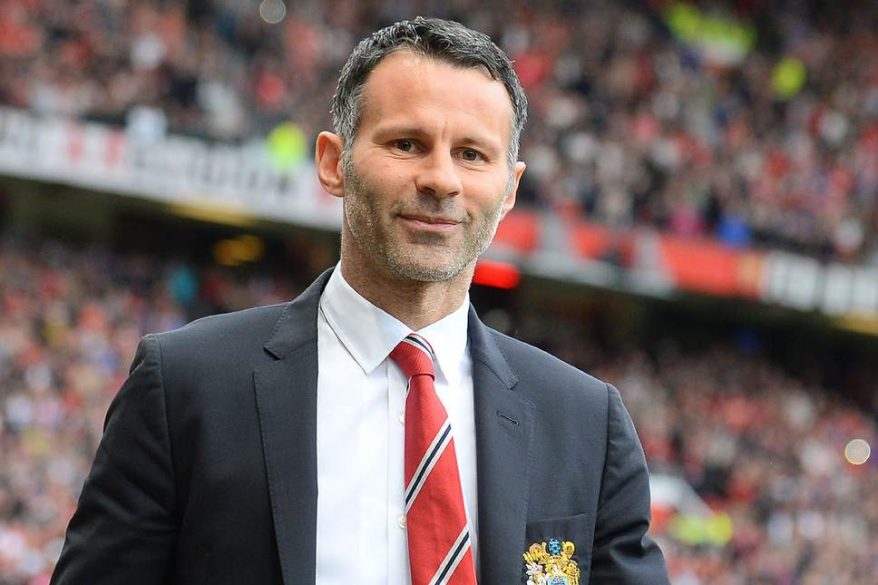 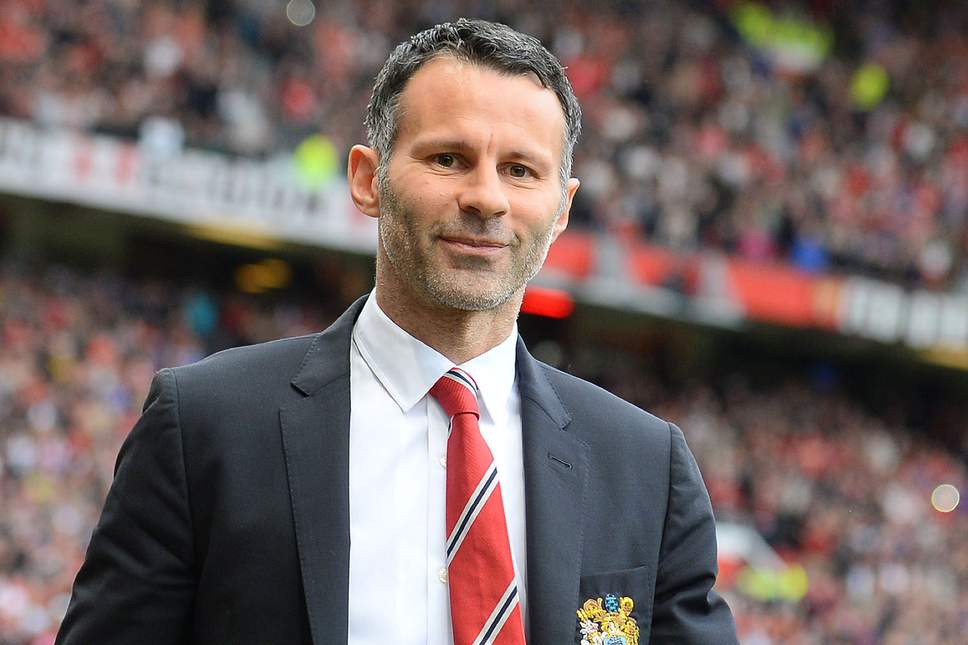 Ryan Joseph Giggs is a former Welsh soccer player who has played for Wales and Manchester United, he played for Man U for 24 years. Giggs achieved a lot throughout his playing career including PFA Player of the Year, BBC Sports Personality of the Year and appointed OBE. He now manages Wales and is the most decorated player in soccer with 34 trophies.

Who are Ryan Joseph Giggs’s Parents? 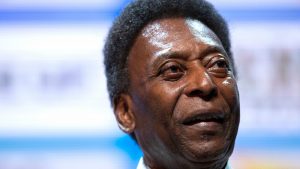 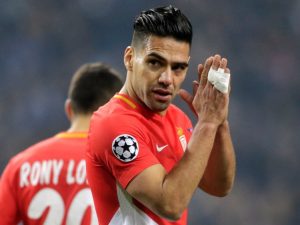 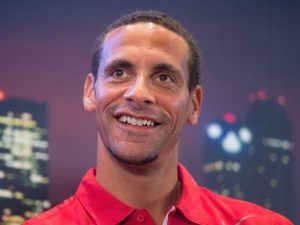