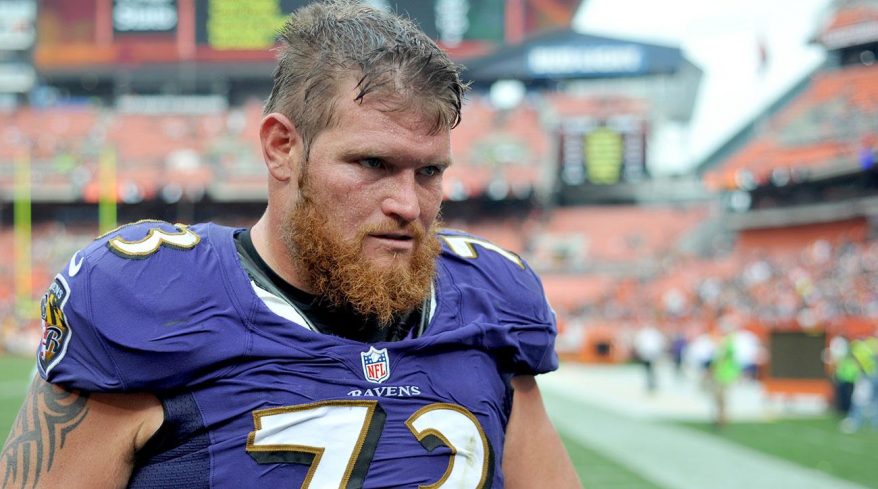 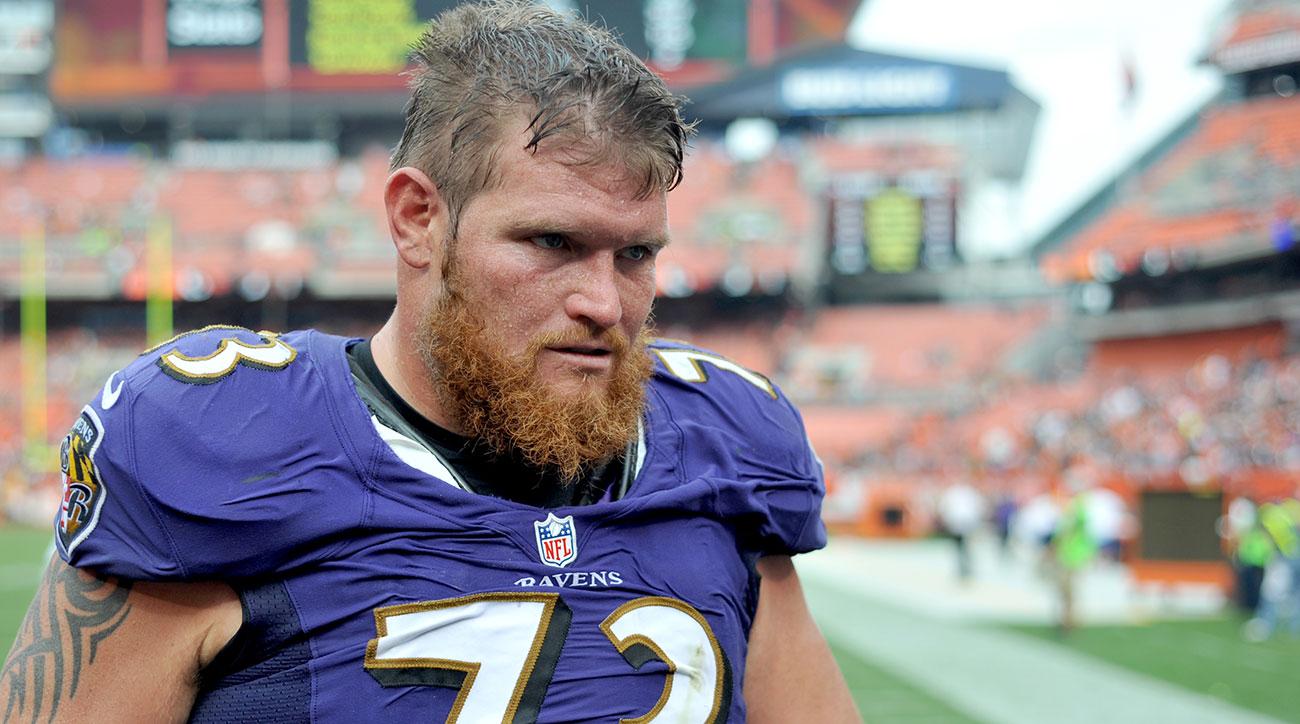 He has a long and impressive NFL career. Marshal is an American football guard for the Baltimore Ravens. He was drafted by the Ravens in the third round of the 2007 NFL Draft. He is six consecutive time Pro-Bowler (2011-2016). Due to a broken ankle he had to skip most of the season 2017 games. He is married and has three children.

Who are Marshal Yanda’s Parents? 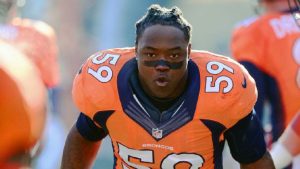 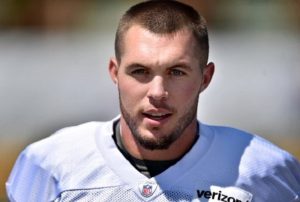 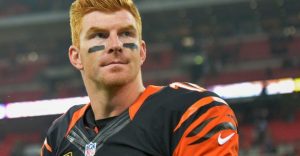