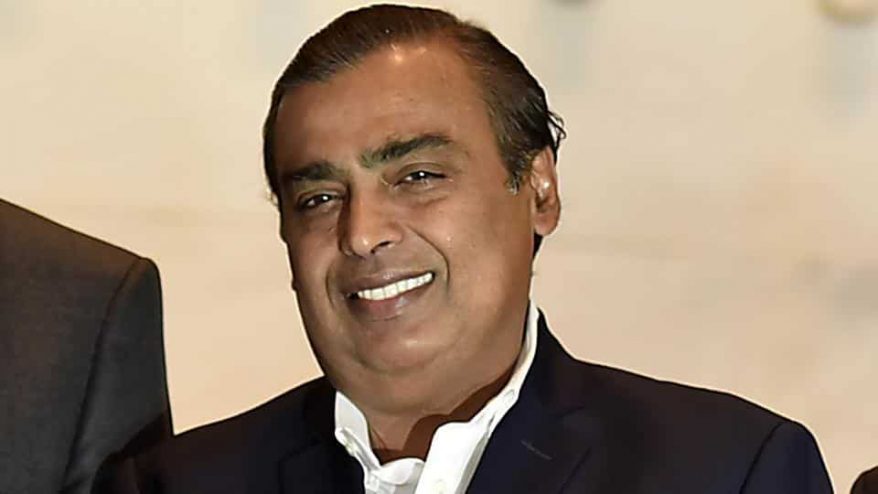 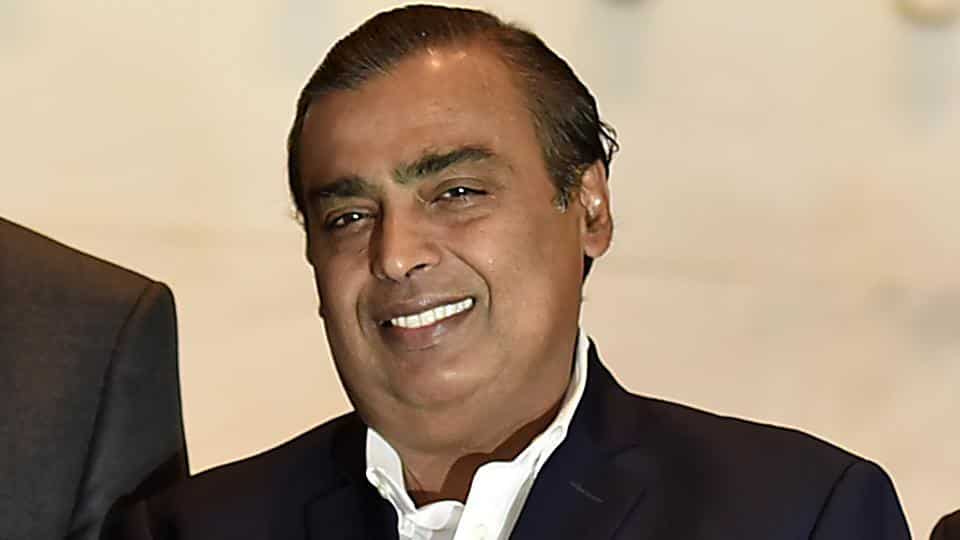 He is the chairman, managing director, and the largest shareholder of Reliance Industries Limited. It is India’s most valuable company by its market value. Recently, he became the richest person in India, but also the greatest philanthropist in India. Mukesh is married to Nita Ambani since 1984, and they have two sons and a daughter.

Who are Mukesh Ambani’s Parents? 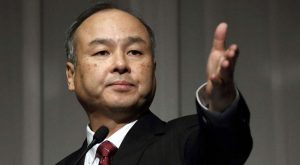 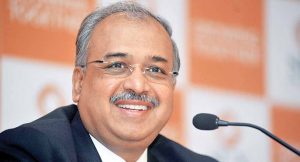 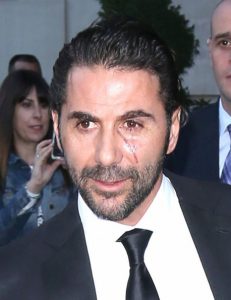