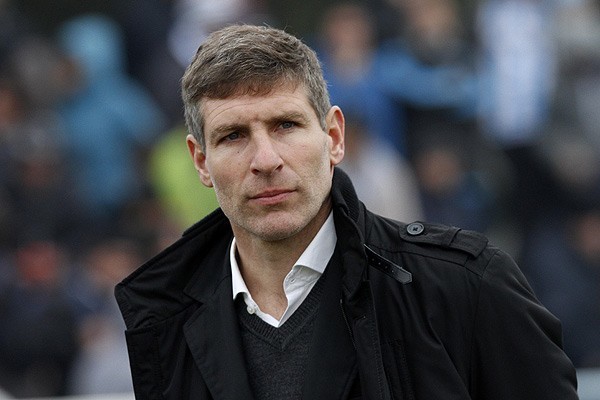 Palermo is a former soccer player who spent most of his career with Argentina club Boca Juniors. He was a prolific striker and after fantastic four years with Boca Juniors many European clubs wanted to sign him. However, injuries have hindered his progress and his three-year spell in Spain was unsuccessful. He returned to Argentina and became the all-time top scorer for Boca Juniors. He represented Argentina on 15 occasions scoring 9 goals.

Martin Palermo was born in La Plata, Argentina on November 7, 1973.

Who are Martin Palermo’s Parents? 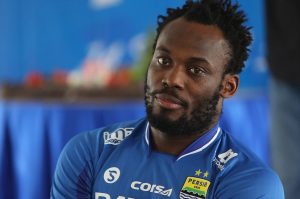 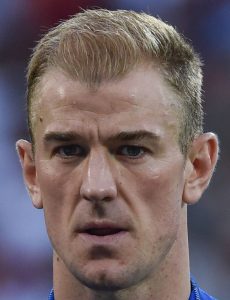 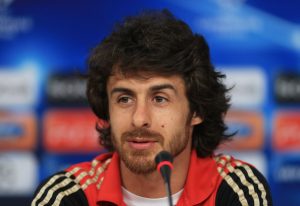 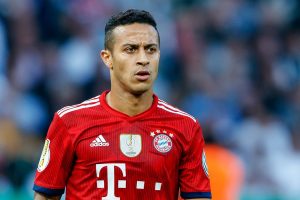