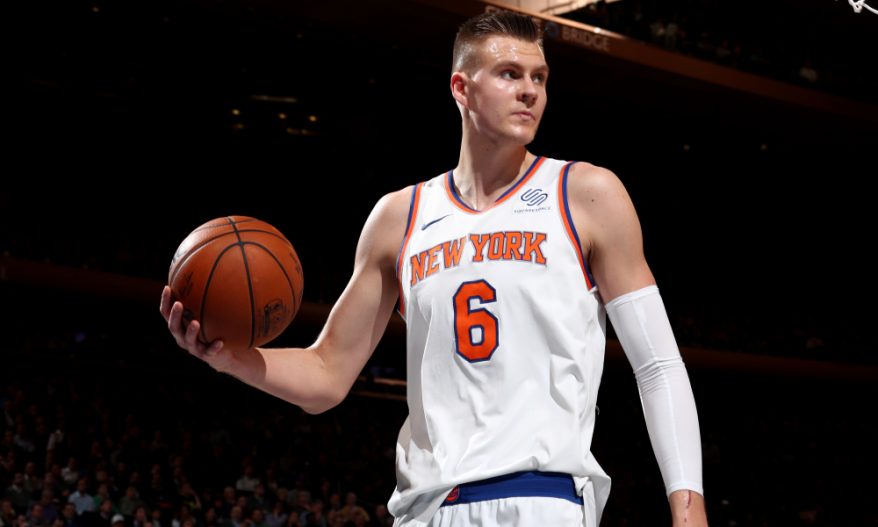 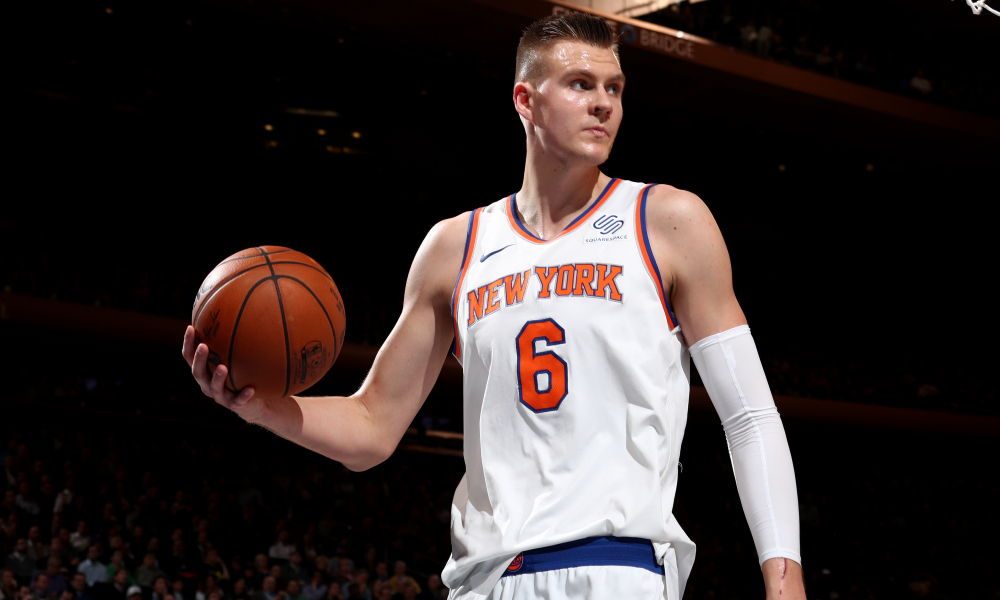 Kristaps Porziņģis is a Latvian National Basketball Association (NBA) basketball player. Both his parents were basketball players and he started his career at a Spanish basketball league called ‘Liga ACB’ before becoming the highest drafted Baltic and Latvian player in the history of NBA. Currently, he is a center and power forward with the New York Knicks. He’s an avid gamer, who loves playing ‘Counter-Strike: Global Offensive.’ His shoe deal with Adidas is reportedly the most lucrative ever for a European player.

Kristaps Porzingis was born in Liepaja, Latvia on August 2, 1995.

Who are Kristaps Porzingis’s Parents? 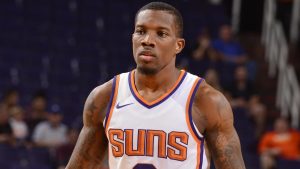 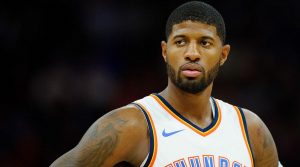 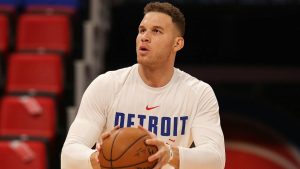 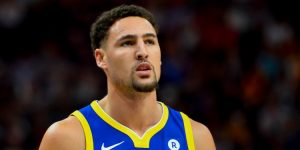