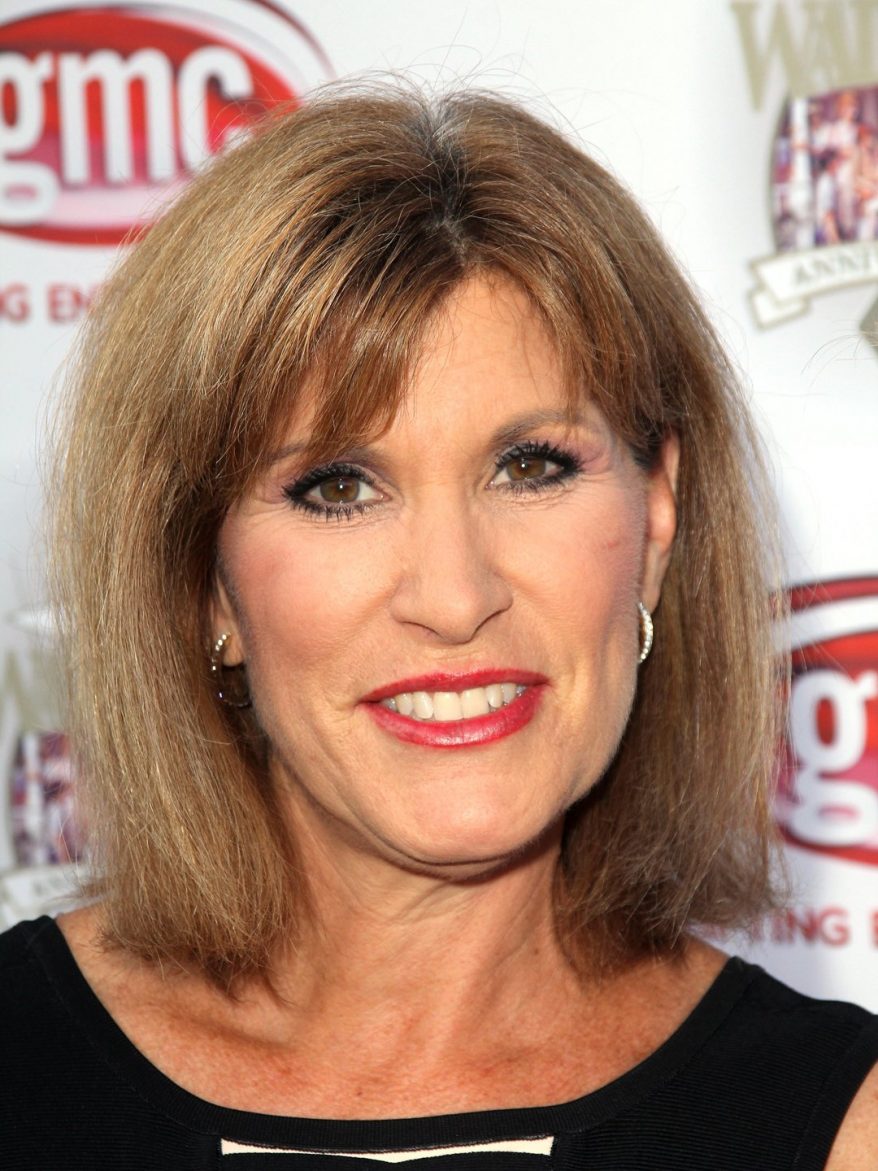 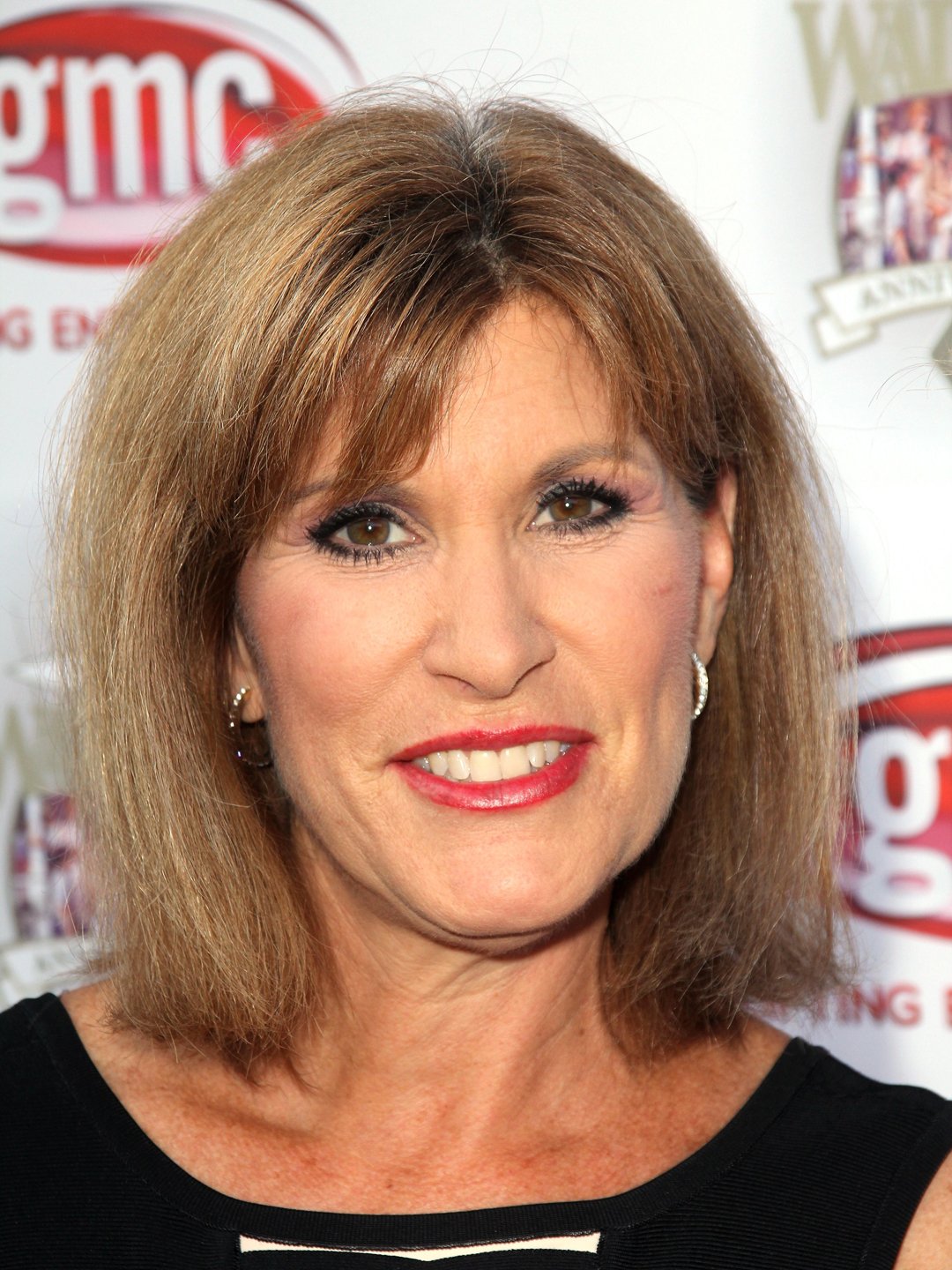 She gained her popularity as an actress who played the role of Mary Ellen Walton on the television series ‘The Waltons’ Judy also appeared in several Walton TV movies. She was one of the brave when she posed for Playboy Magazine back in 1985. She has one child, Devin, whom she had with her husband Randy Apostle.

Who are Judy Norton-Taylor’s Parents? 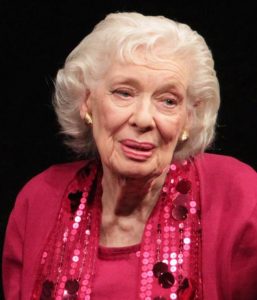 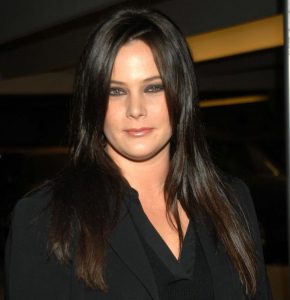