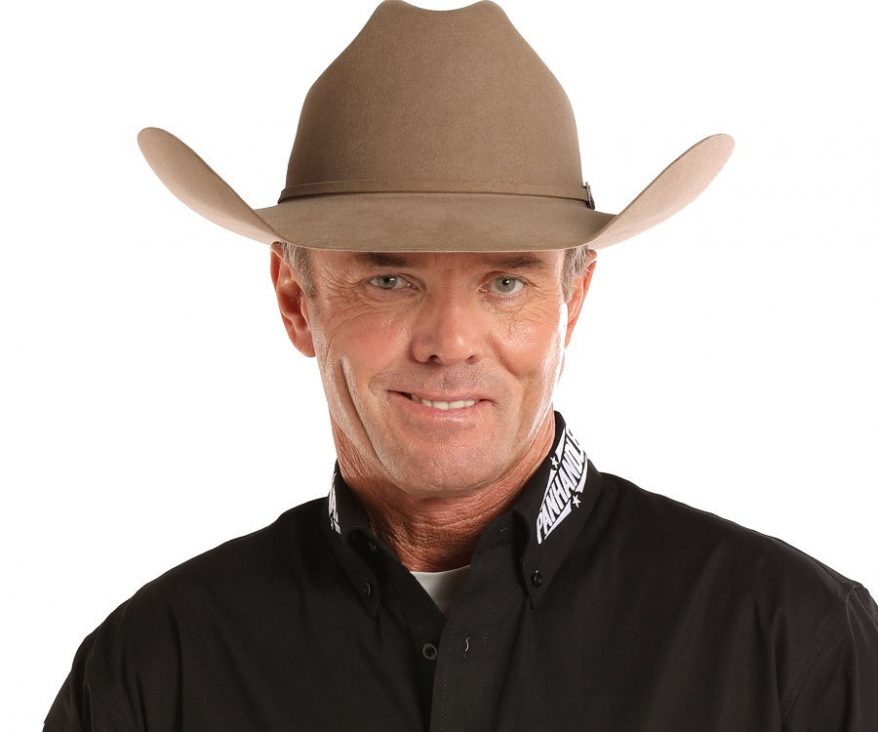 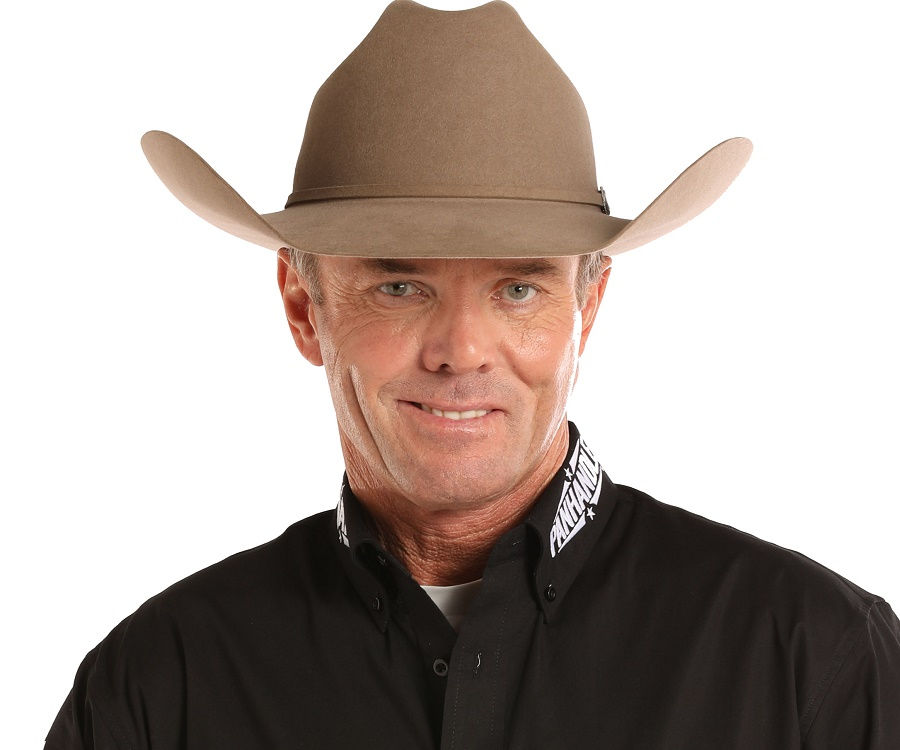 He is a rodeo legend. He is retired now, but in his glory days he was three-time World Bull Riding Champion. He named his oldest son after his close friend Lane Frost who died in the arena when the bull struck him after the ride. He has three sons and lives on his ranch in Texas.

Who are Richard Neale Hedeman’s Parents?