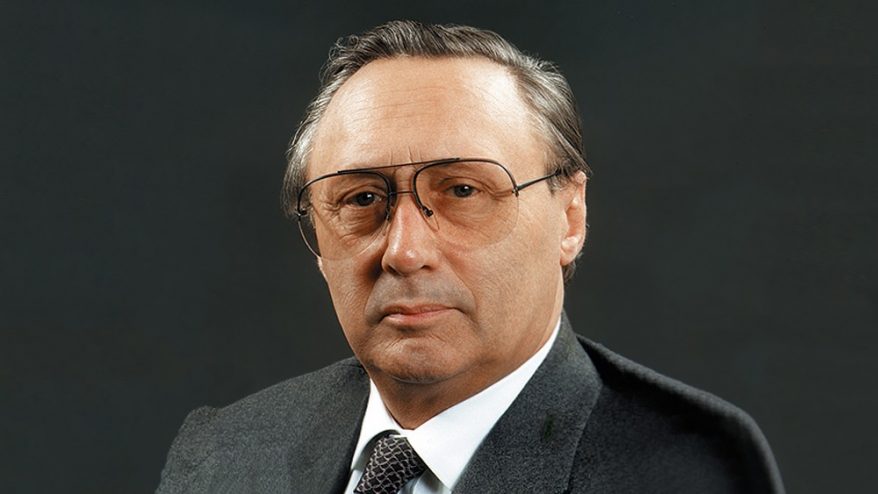 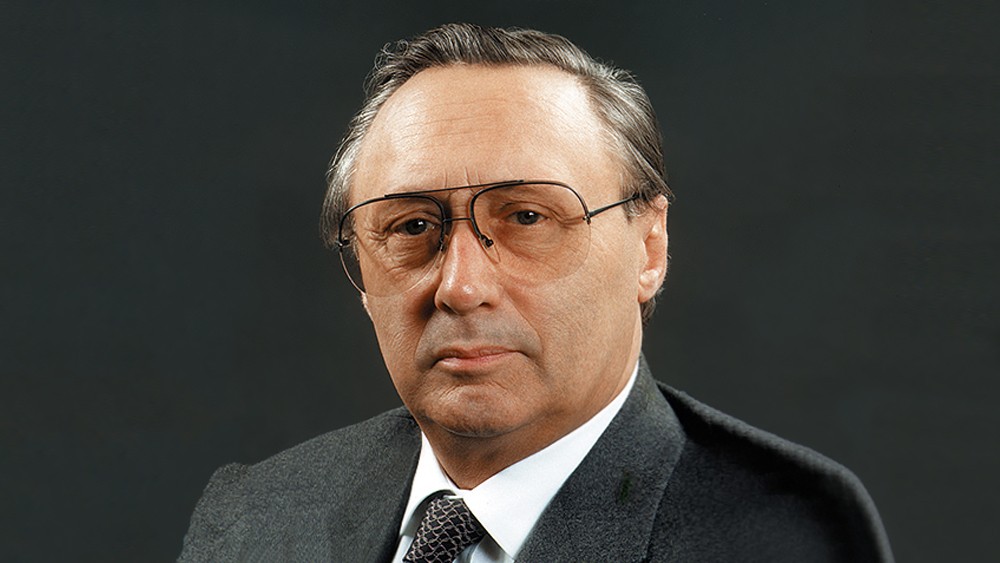 Georg Schaeffler alongside his mother, Maria-Elisabeth, owns Schaeffler Group. It is one of the largest producers of ball bearings and machine components in the world. He is a German billionaire businessman born in Erlangen. It is known that he visits the United States several times a year, but he lives in Herzogenaurach. He is divorced with four children.

Georg Schaeffler was born in Erlangen, Germany on October 19, 1964.

Who are Georg Schaeffler’s Parents? 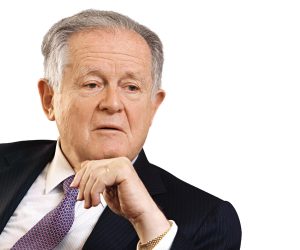 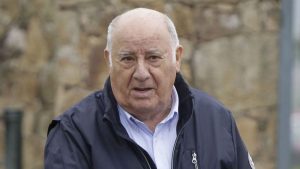 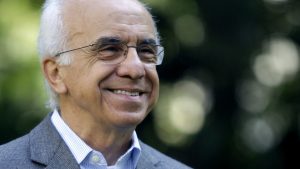 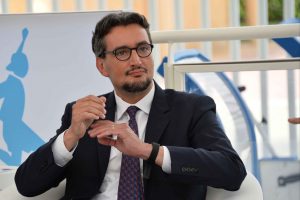