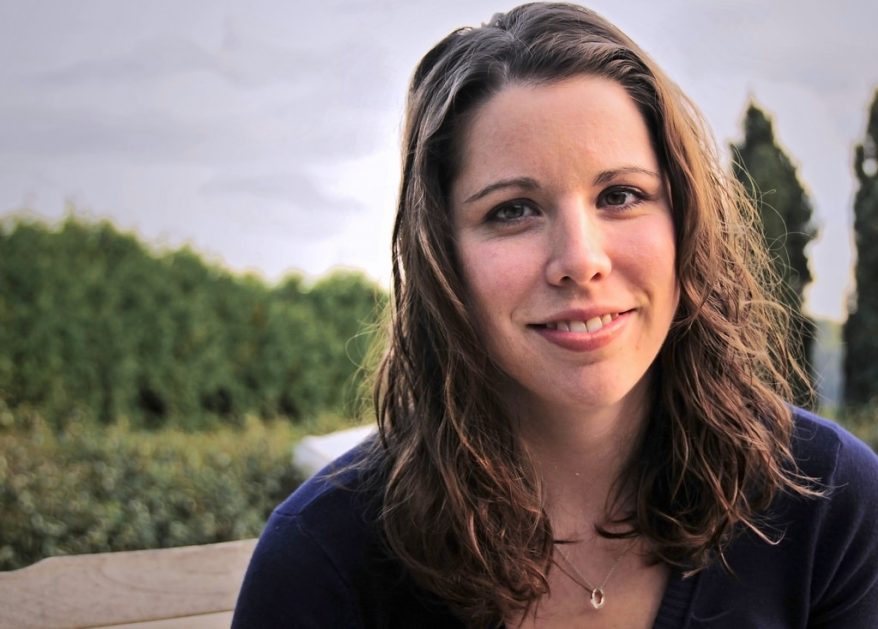 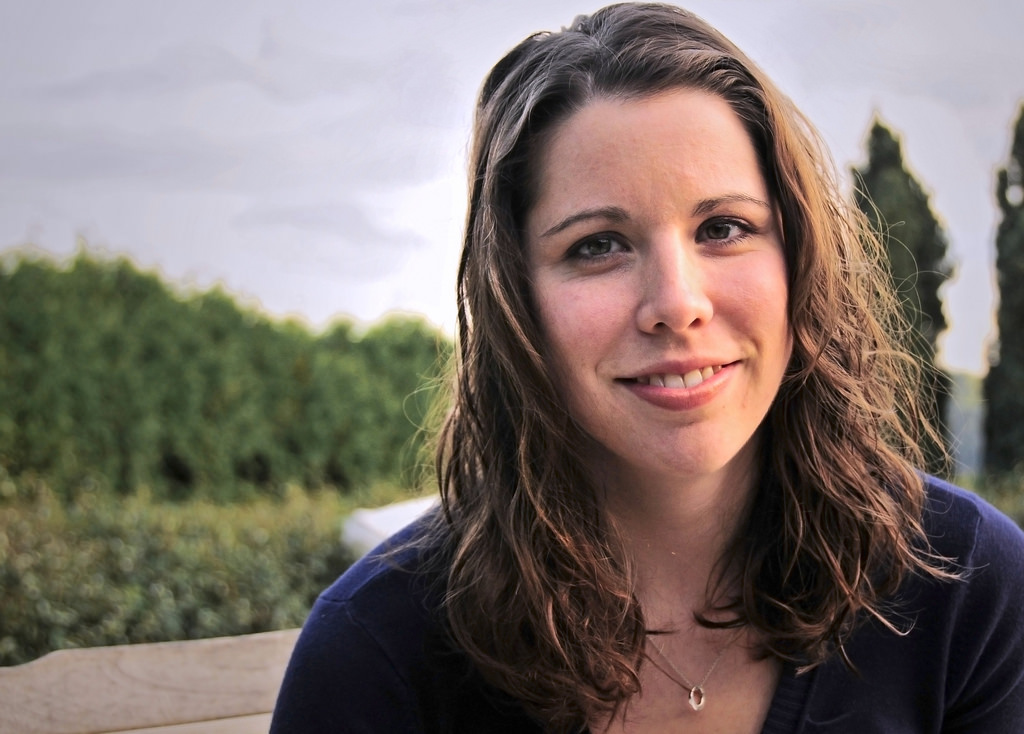 Her father is a journalist, too. She is known as a conservative commentator. She is a CNN contributor and a writer at ‘The Federalist’. She was married to Jacob Brewer liberal activist and a White House aide. He died in bicycle accident during charity event, weeks before their second daughter was born.

Who are Mary Katharine Ham’s Parents?