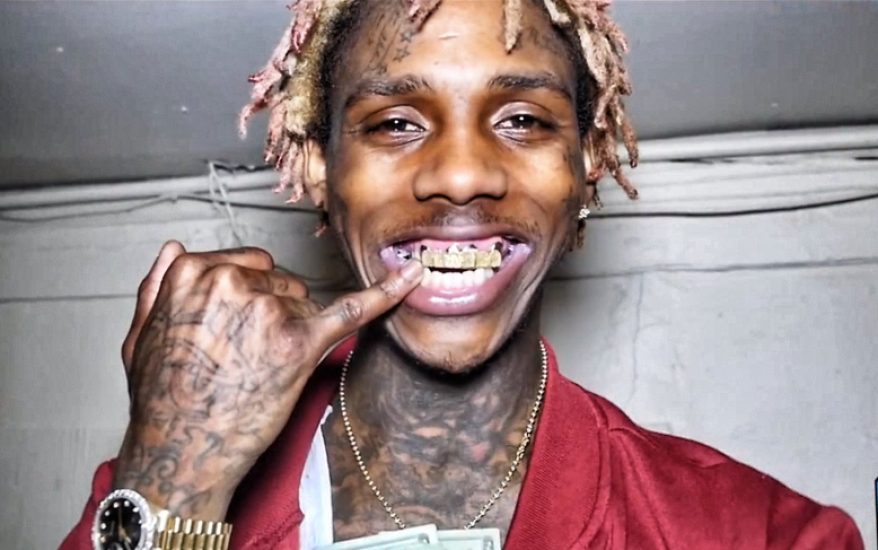 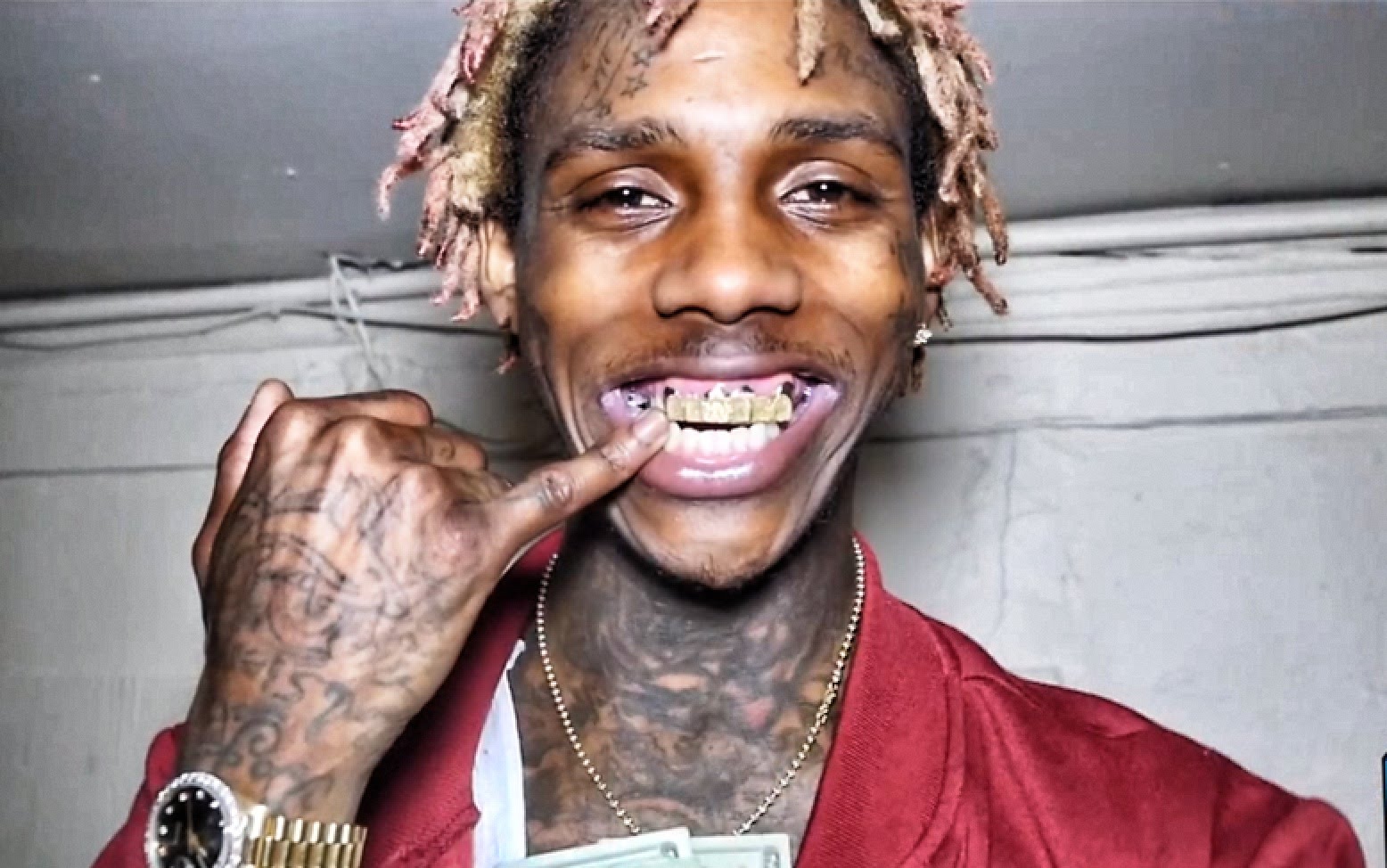 He is known as one of the most creative rappers who is famous for his pop- rap, drill and trap- rap style of music. His music is about the creative aspect of youth culture and does not depict crime & violence. He was the first artist signed by ‘Rich Forever Music’ established by rapper Rich the Kid. His father was a U.S. Army Lieutenant.

Who are Dexter Gore Jr.’s Parents? 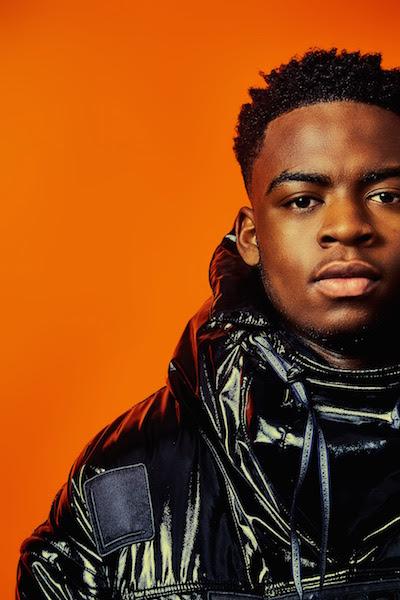 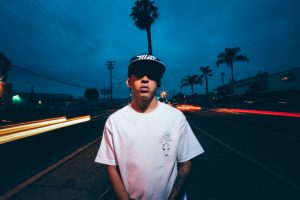 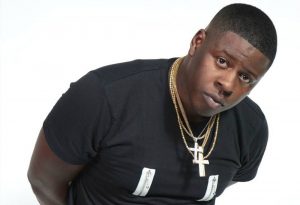