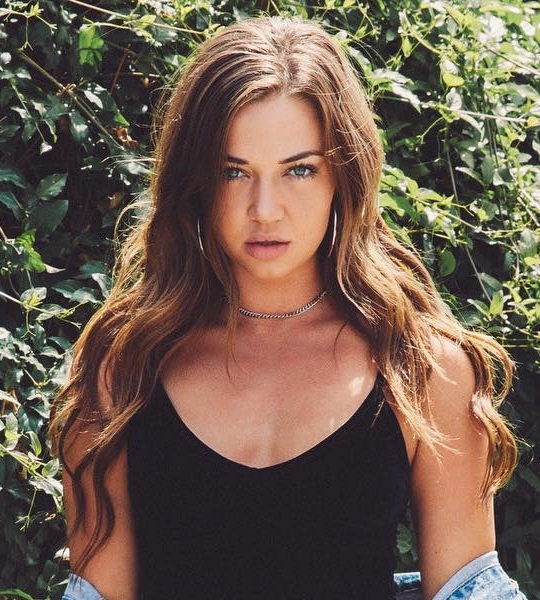 Erika Costell is a model. She is best known for her swim, fitness, and lingerie photos. She became a member of the social group Team 10. In 2017, she became friends with YouTuber Jake Paul; they’d later confirm their romantic relationship in April of 2018.

Who are Erika Costell’s Parents?