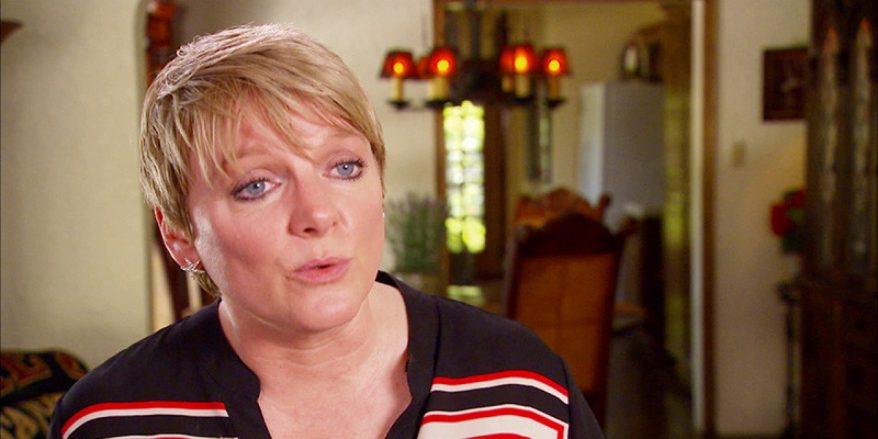 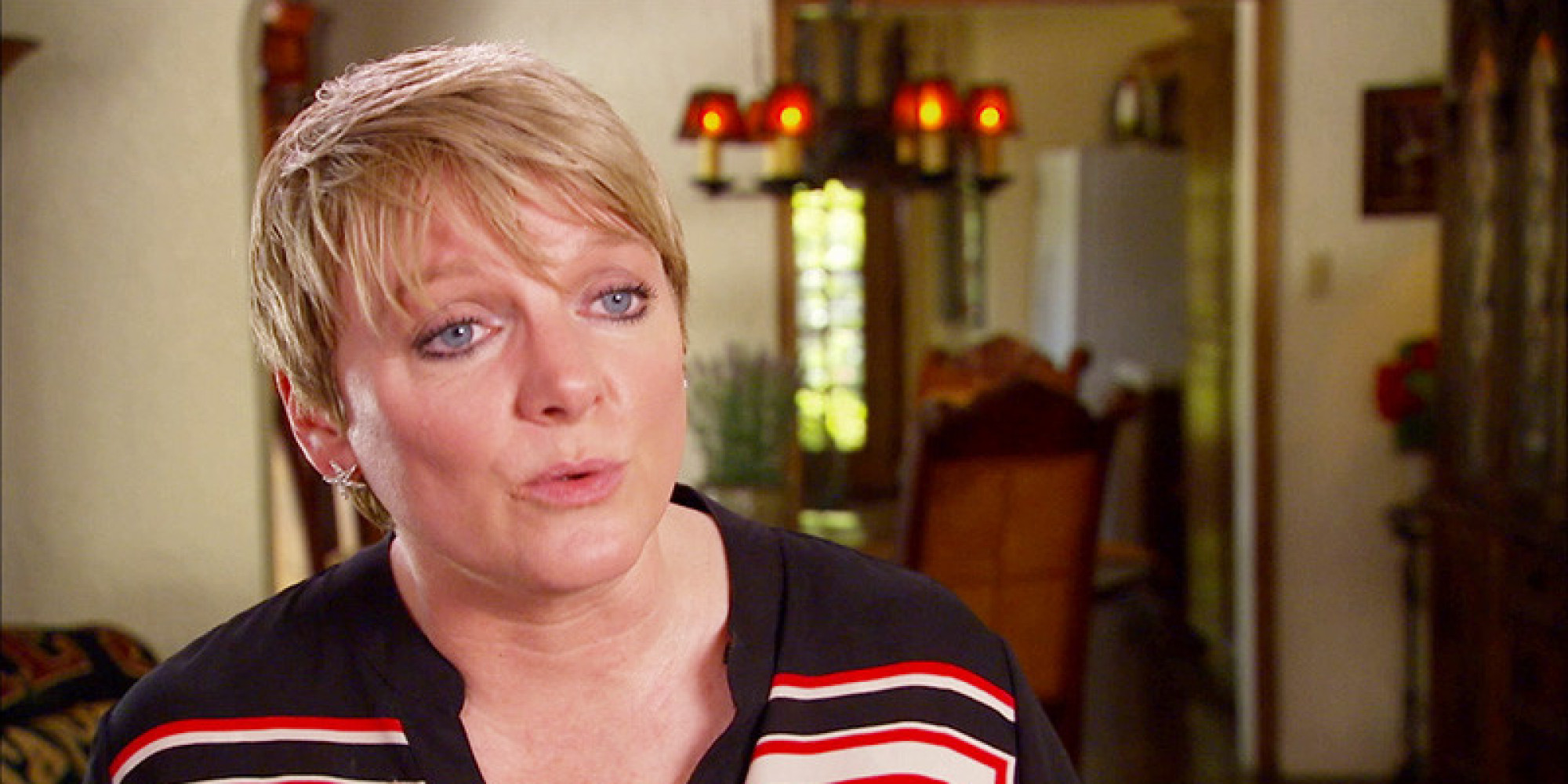 Her father was a producer, her mother and brother were actors, so it was only natural for Alison to start acting from the early age. Her most popular role came at the age of 11 when she was cast to play Nellie Oleson on NBC television series ‘Little House on the Prairie’. She has portrayed Nellie for seven seasons. In following years, she has made a number of guest appearances and performed as a comedian. In 2004 she revealed that she was sexually abused by her brother from age six until nine.

Who are Alison Arngrim’s Parents? 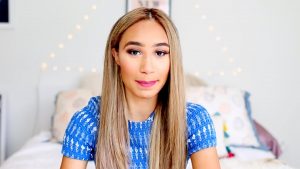 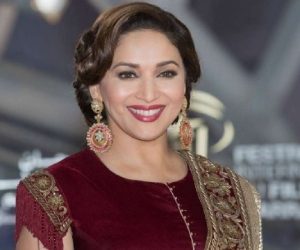