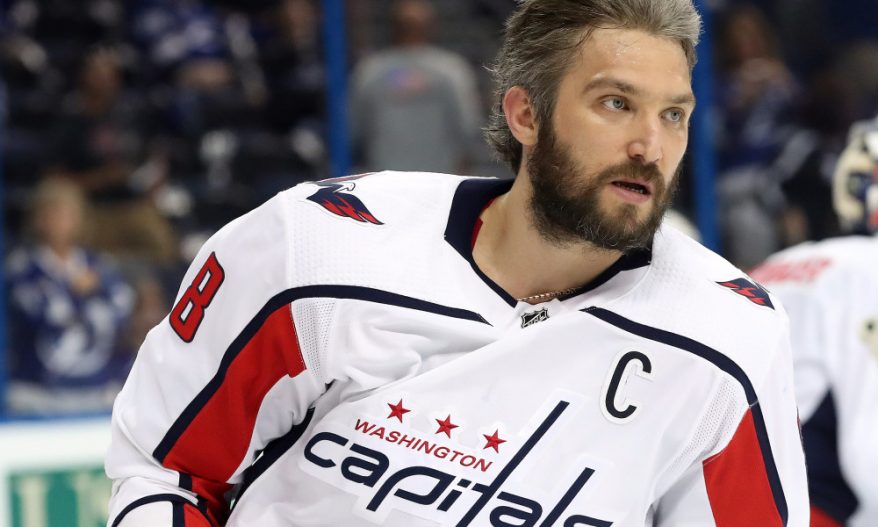 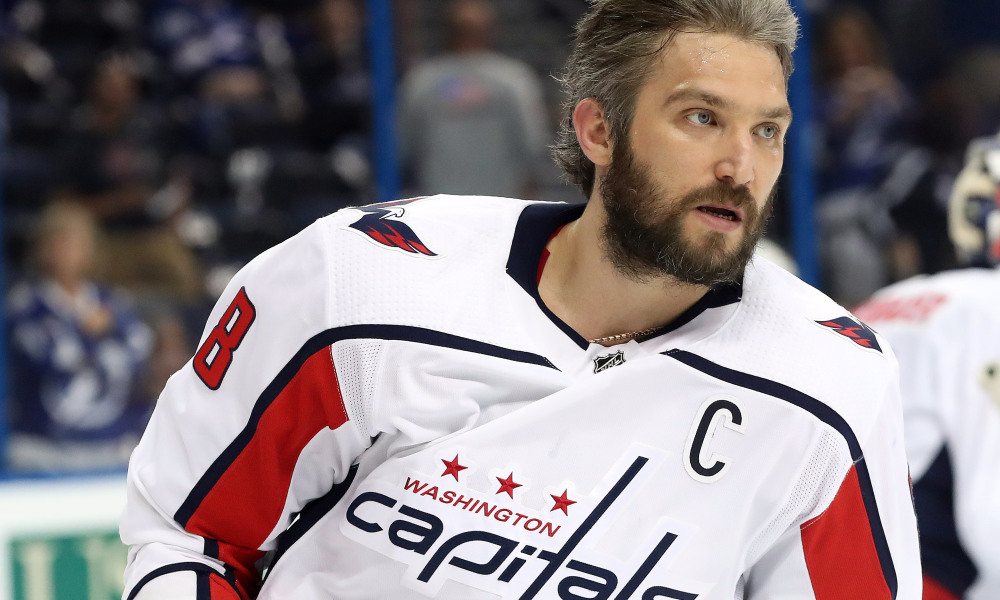 Known as one of the greatest ice hockey players of all time, Alexander Ovechkin is Russian and plays professionally for the Washington Capitals and Russia. He has represented Russia in three Olympics, appeared in three films and has an impressive collection of cars including a custom Mercedes S63 AMG.

Alexander Ovechkin was born in Moscow, Russia on September 17, 1985.

Who are Alexander Ovechkin’s Parents? 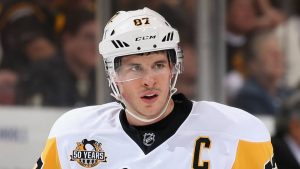