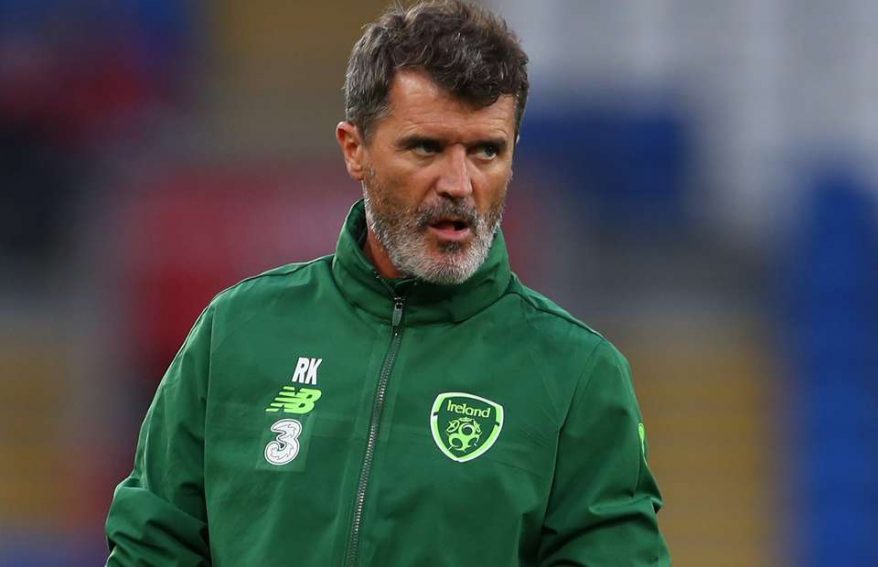 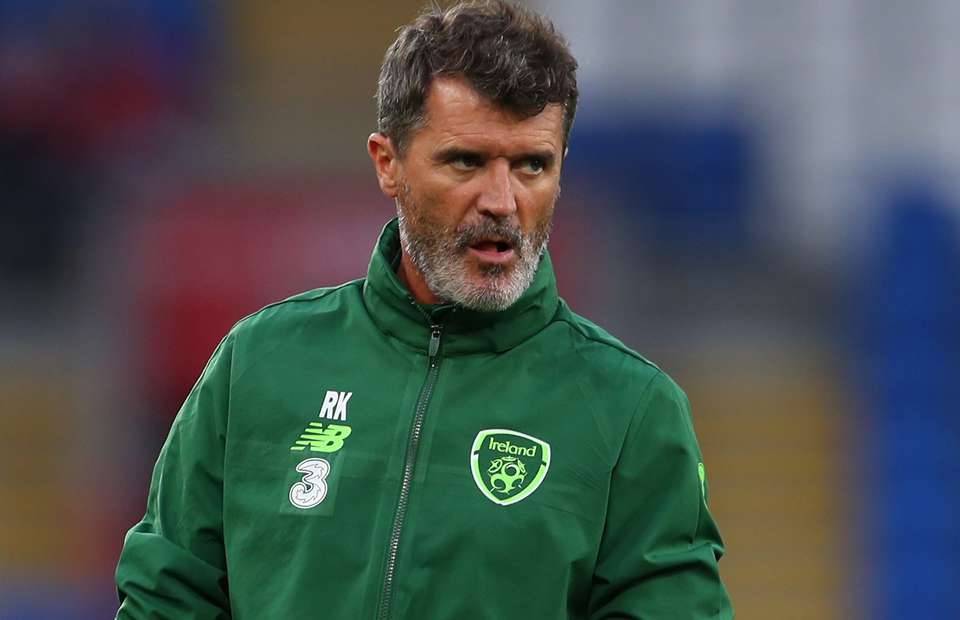 He is one of the best Irish soccer players of all time. In his twelve seasons with Manchester United, he helped the team win 17 trophies. Because of his dominant and highly competitive character, he became a captain for both Manchester United and Irish national team. However, his greatest strength eventually became his downfall. In 2005, he criticized harshly his teammates and management, and the incident ended his career at Manchester United abruptly. He moved to Celtic and after a year, he retired.

Who are Roy Maurice Keane’s Parents? 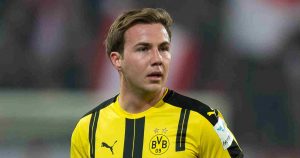 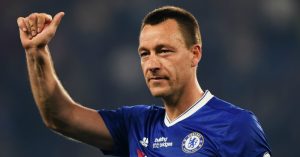 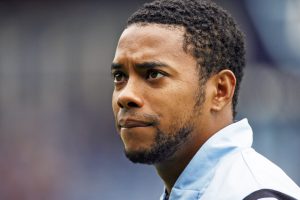 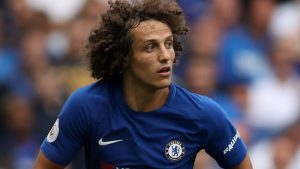