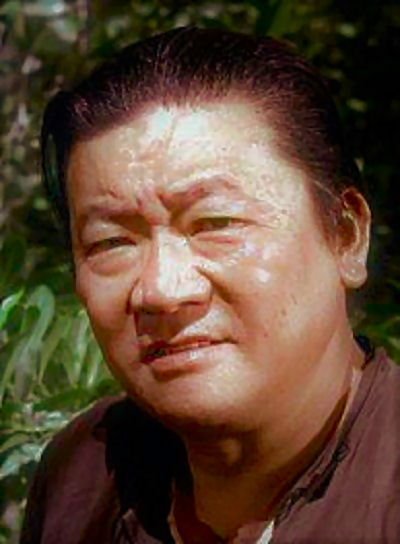 Victor Sen Yung was the notable Television & film personality. He was also a very well-accomplished artist, he did some production drawings for the Charlie Chan series. Not only he was a brilliant actor and artist, but Sen Yung was also a skilfull Cantonese cook. He published his Cookbook ‘Great Wok Cookbook,’ in 1974. He died due to gas-poisoning in his home.

Who are Victor Sen Yung’s Parents?