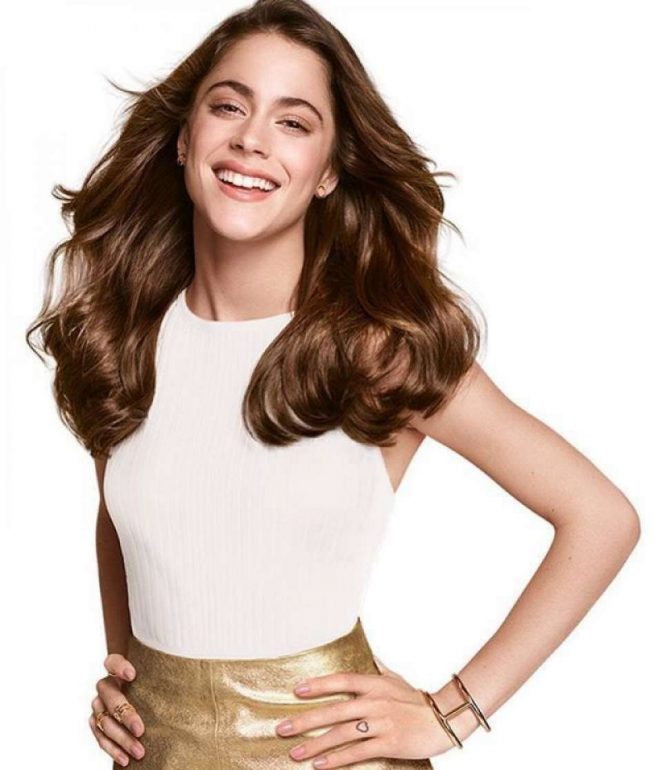 She is known for playing the character ‘Violetta Castillo’. This young girl is a prominent actor, model, dancer and a singer. She is currently focusing on her music career and is busy with the recording of her songs under her father guidance. Martina became the ambassador of the world peace in 2016. Apart from her entertainment talents, Martina owns perfume line ‘With Love From Martina’ and a clothing brand.

Martina Stoessel was born in Buenos Aires, Argentina on March 21, 1997.

Who are Martina Stoessel’s Parents? 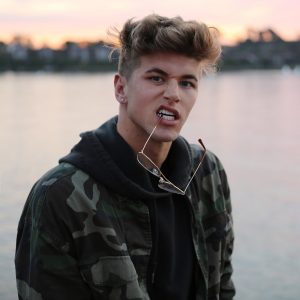 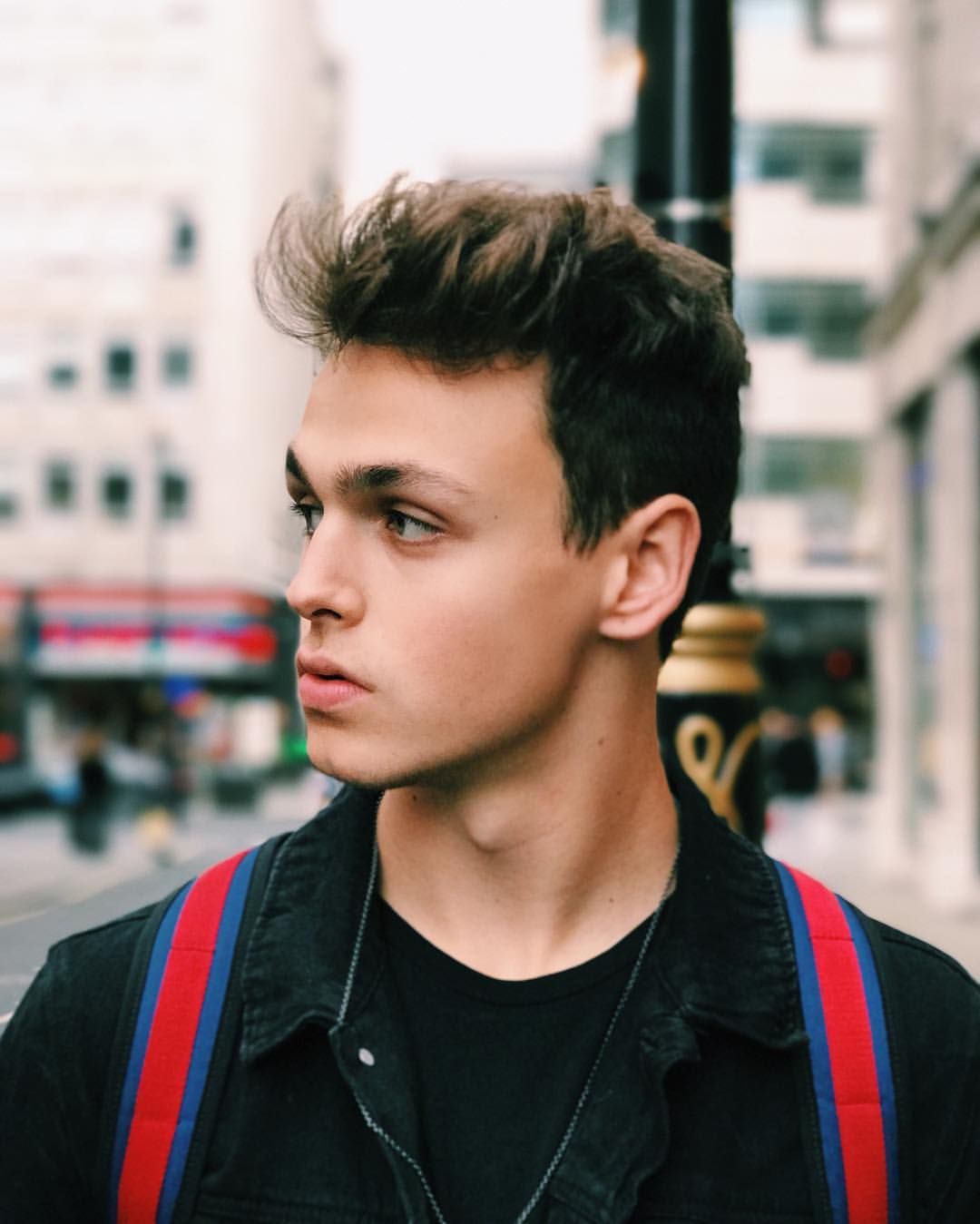