Mackenzie Ziegler is a multitalented artist. She is best known for appearing for six seasons on Lifetime’s reality dance show Dance Moms and is the younger sister of renowned dancer and actress Maddie Ziegler.She has an important social media following with more than 10 million followers on Instagram, 10 million Musical.ly fans and 2 million YouTube subscribers.

Who are Mackenzie Ziegler’s Parents? 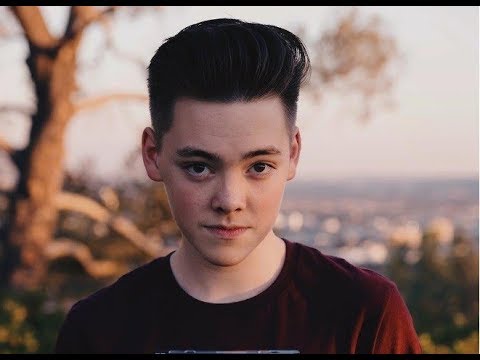