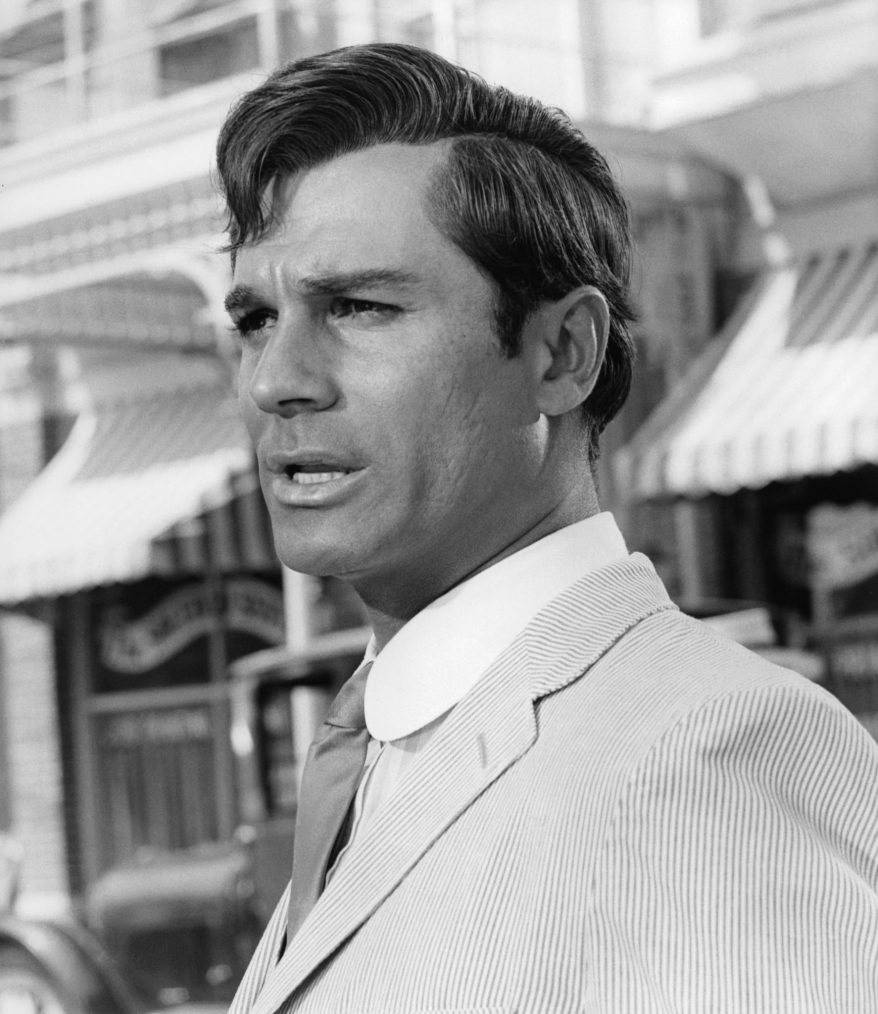 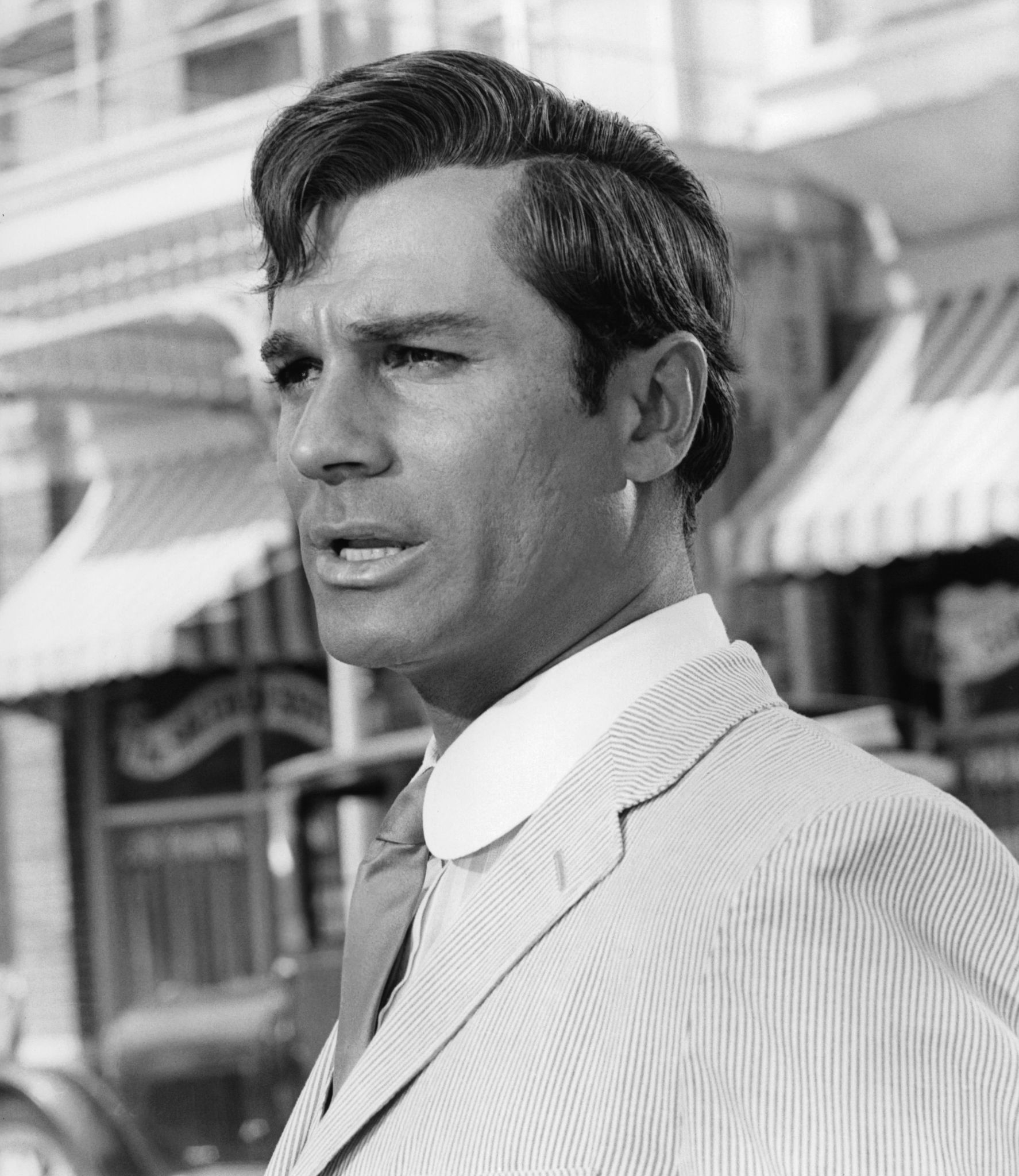 He is a well-known 1960s musician and actor. He learned his acting skills from the ‘Actors Studio.’ Before starting acting on TV soap opera, Search for Tomorrow, he acted in Broadway’s production, ‘The Zoo Story.’ The show Route 66 was popular because of his role as Buz and when he left the show the rating dropped. He also released 7 LPs of love songs of 1960’s.

Who are George Maharis’s Parents? 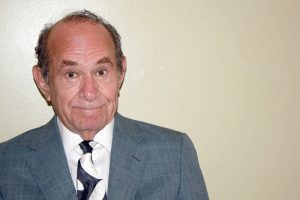