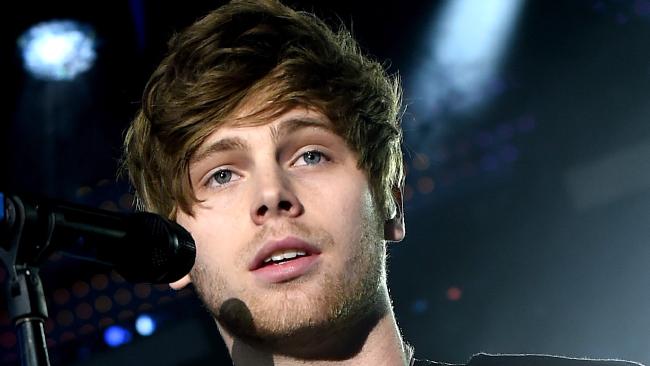 Australian rock band ‘5 Seconds of Summer’ has this charming young man as his guitarist and lead vocalist. Luke’s beginning was no different from the beginnings of other young musicians – they took place on YouTube. He posted videos of himself singing in 2011 and very soon became popular worldwide. Currently, he is been dating Sierra Deaton.

Who are Luke Hemmings’s Parents? 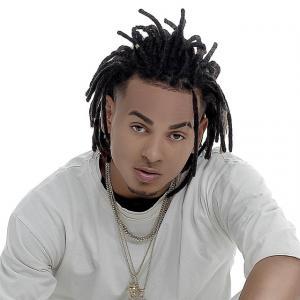 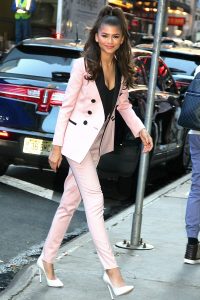 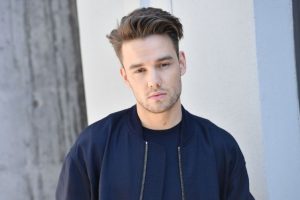