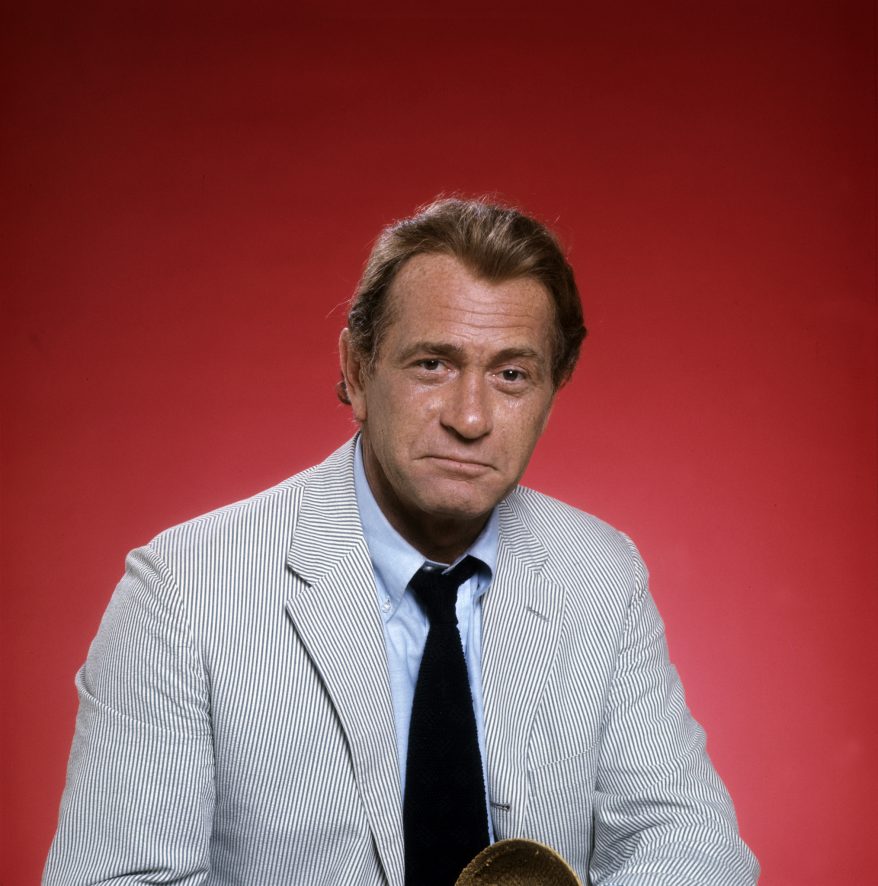 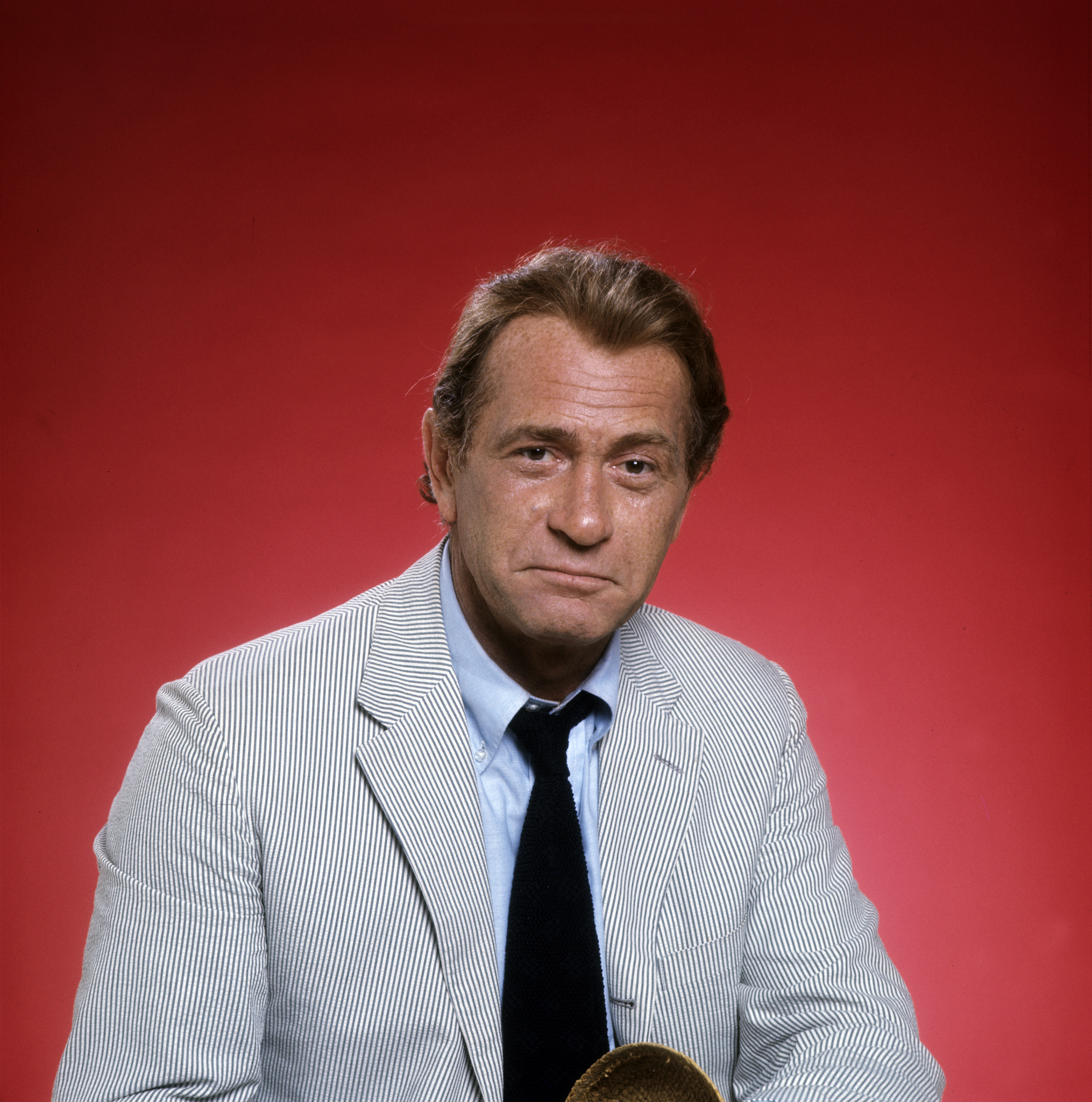 He ran away from home at the age of eleven. In 1945 he worked as a painter at Columbia Pictures studio and started dreaming of an acting career. After first small role that he got, he moved to New York and studied acting. His first roles came on Broadway and soon he started landing role after role. His credits include more than 20 films and a great number of TV roles.

Who are Darren Mcgavin’s Parents? 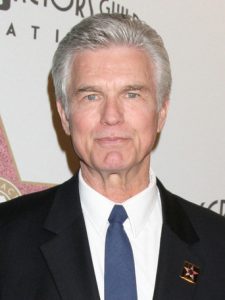 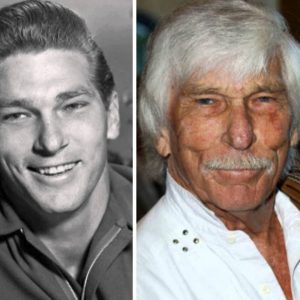 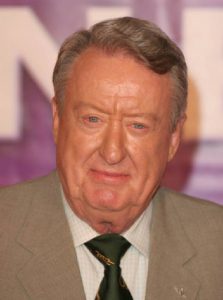