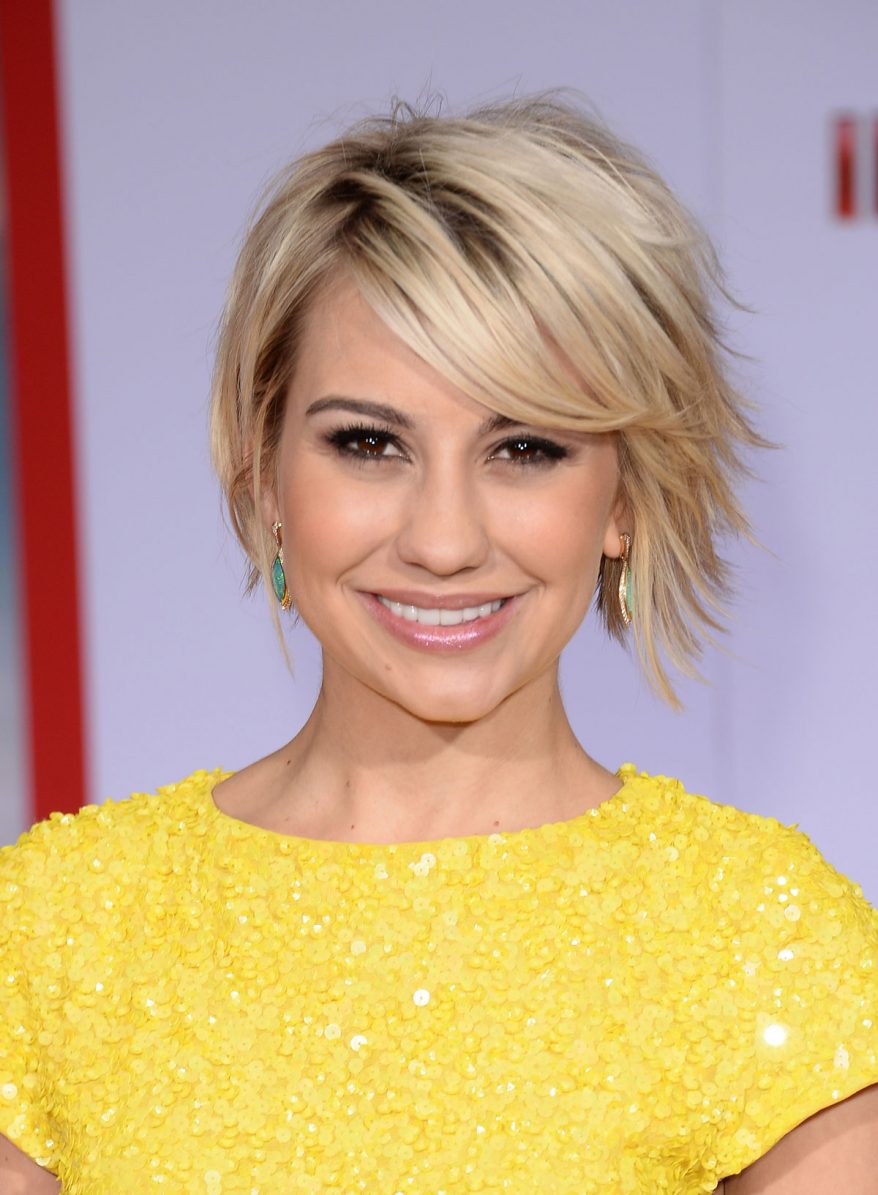 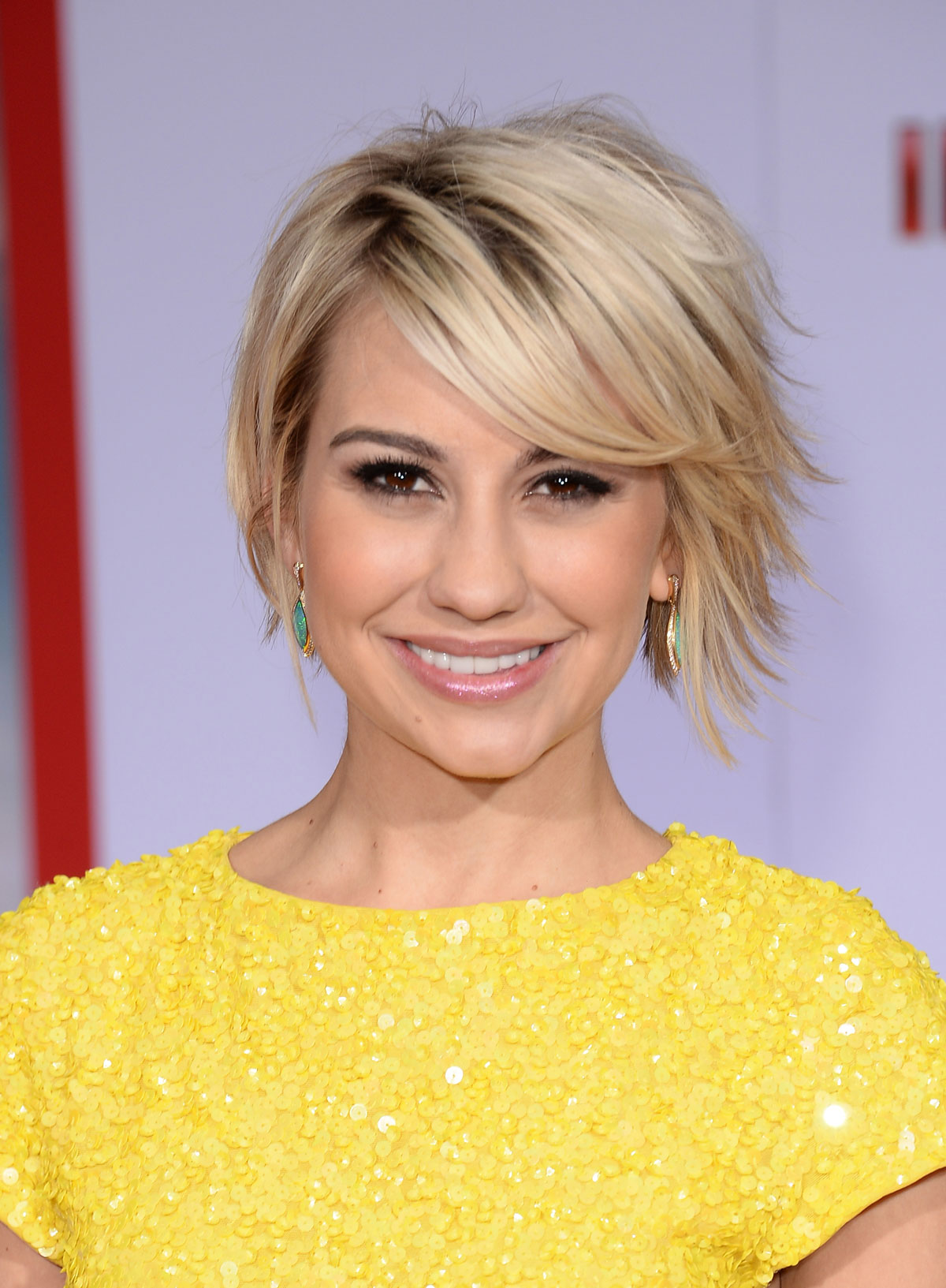 She became popular child actress at an early age and appeared in several TV shows. She acted in several Disney’s productions. She is also talented singer and dancer. She was a contestant in season 12 of the TV show ‘Dancing with the Stars’. She starred in sitcom ‘Baby Daddy’ from 2012 until the final episode in 2017.

Who are Chelsea Kane Staub’s Parents? 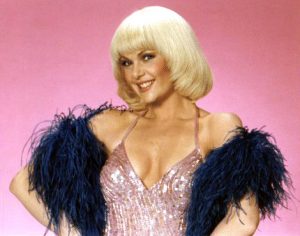 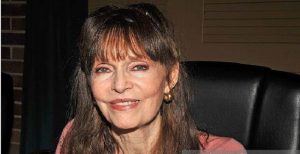