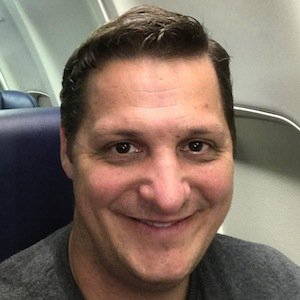 An active serving military man who became popular as the father of the kids who star on the YouTube channel called ‘Bratayley’. Actually, Billy is the creator of this particular family channel and also the other three different channels on YouTube. He is mainly famous because he is a very supportive father who participates in all of his kids’ madness, but he is trying to teach them the right way to live. Billy’s son, whose name was Caleb, died because he had a severe heart disorder in 2015 – he has two daughters.

Who are Billy Leblanc’s Parents? 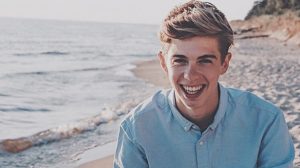 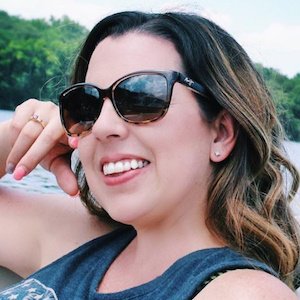 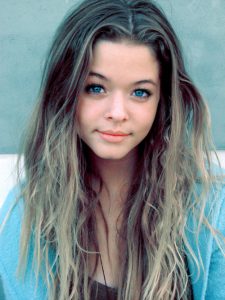 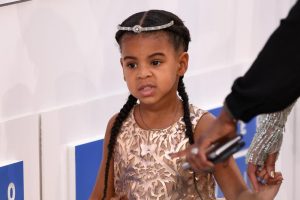