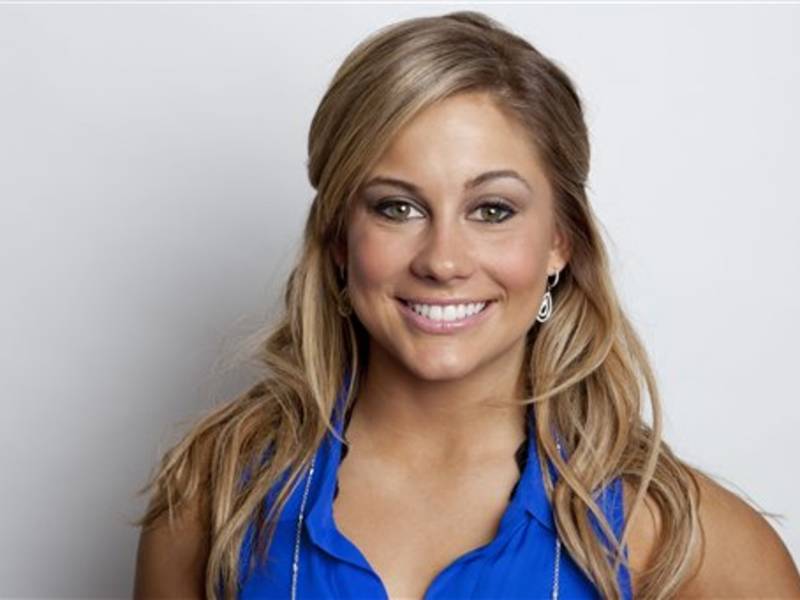 Shawn Johnson has vaulted her way into the heart’s of many people earning her the name of America’s Sweetheart. The 4’11 dynamite won gold and silver medals in the 2008 Olymipcs. Since then she has retired from gymnastics but not the public eye with appearances on Dancing with the Stars and television programs.

Who are Shawn Johnson’s Parents?