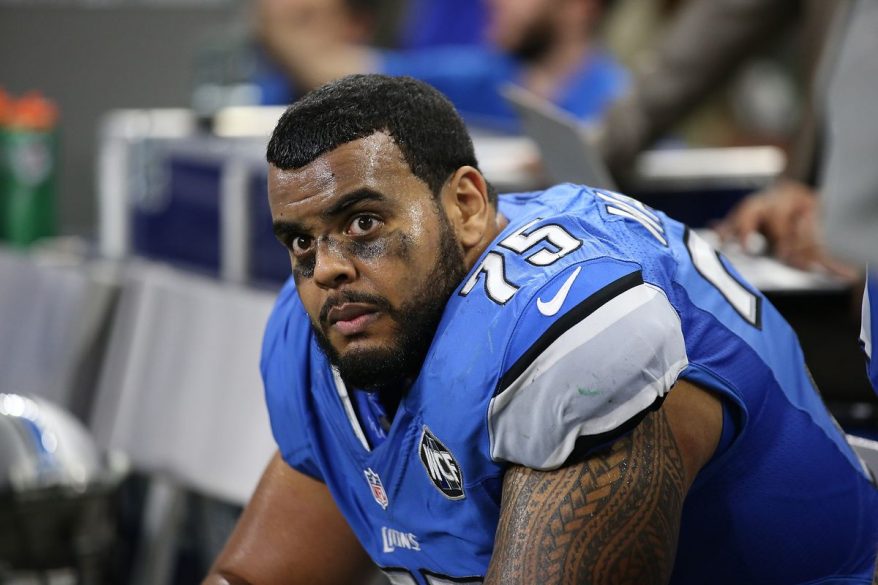 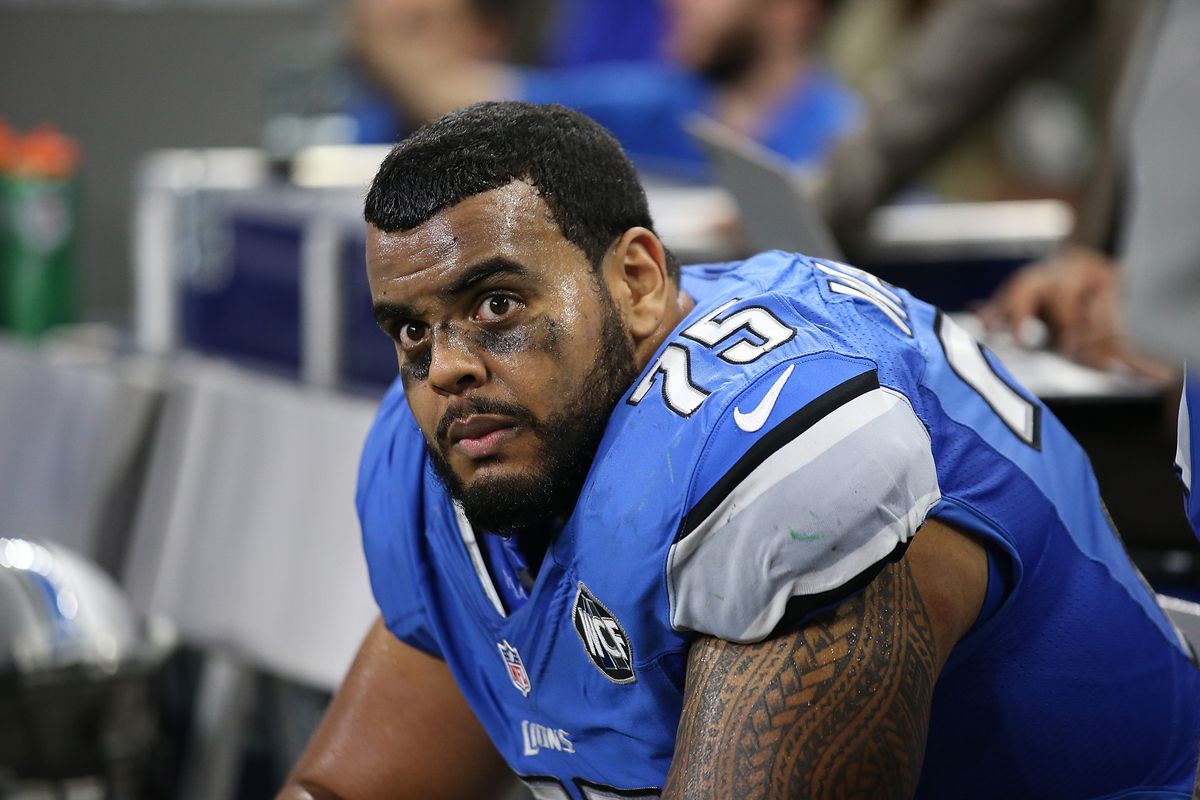 Larry Warford before joining New Orleans Saints in 2017 played for Detroit Lions (2013-2016). He plays for guard position in New Orleans Saints of the National Football League. He was a right guard in his University of Kentucky and played in the team from 2009 to 2012. Larry also won some awards which include Pro Bowls in 2017 and Second-team All-SEC.

Who are Larry Warford’s Parents? 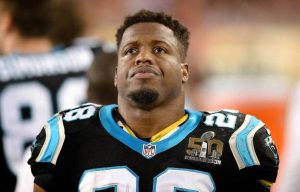 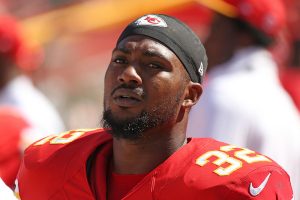 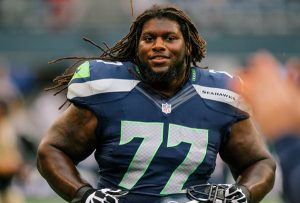 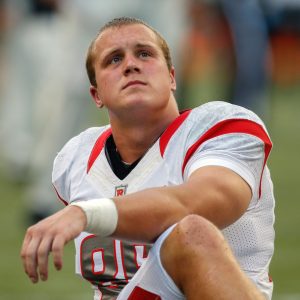