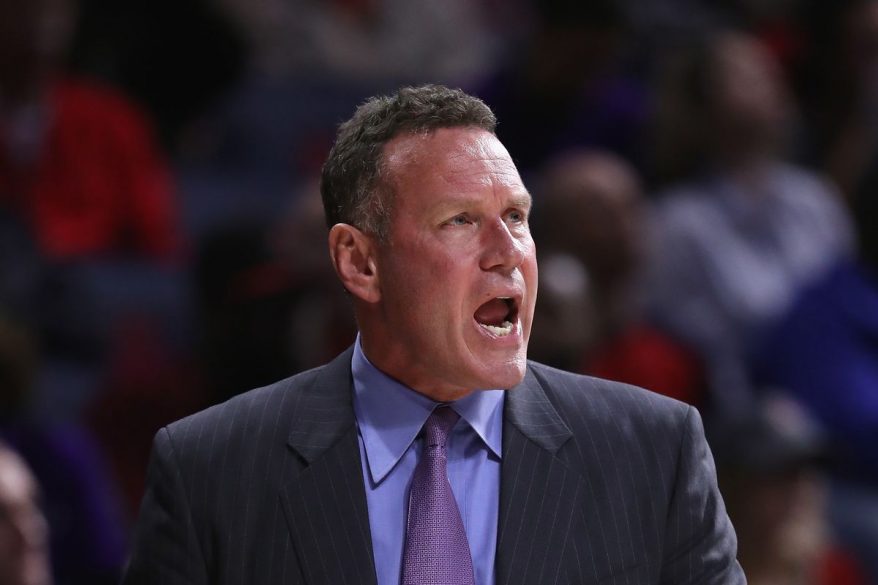 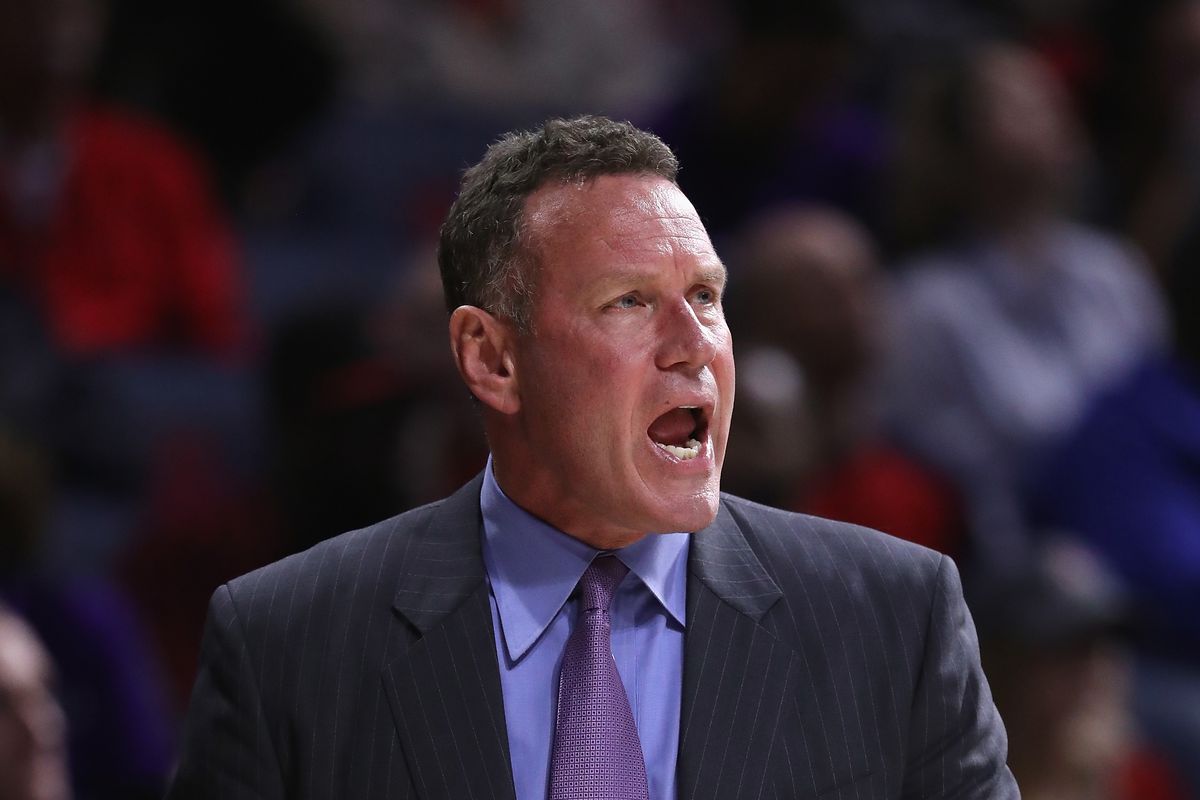 He played 14 seasons in NBA. He was nicknamed ‘Thunder Dan’ for his impressive jumping ability and characteristic slam dunk. He played in three All-Star games, won a bronze medal with the USA national team at the 1988 Olympics and a gold medal at the 1994 World Championship. Currently he is the coach for Grand Canyon Antelopes. He appeared in several films and owns a chain of sports grill restaurants called ‘Majerle’s’.

Who are Daniel Lewis Majerle’s Parents? 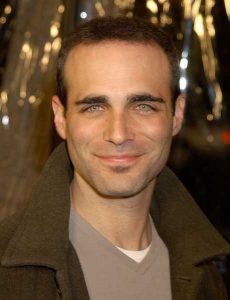 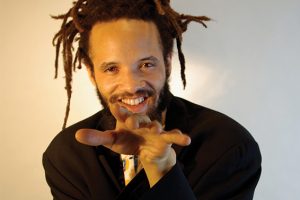 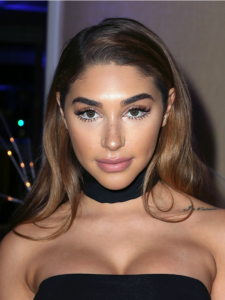