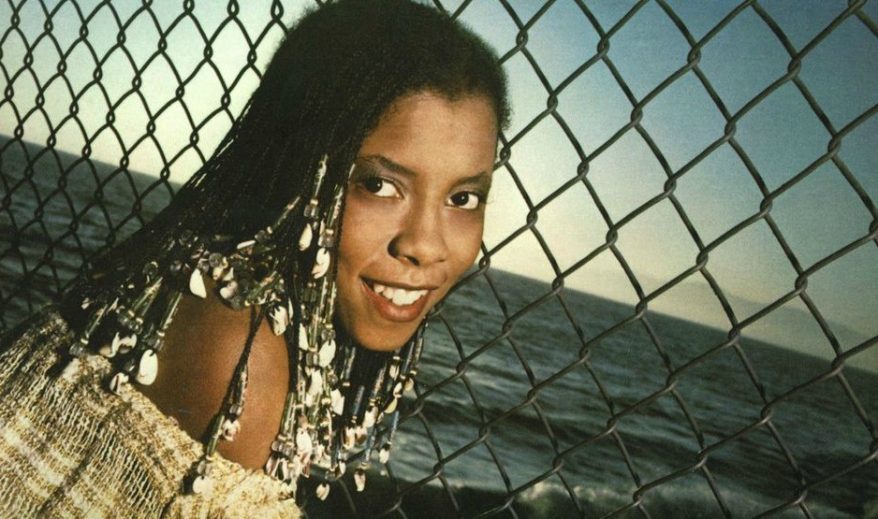 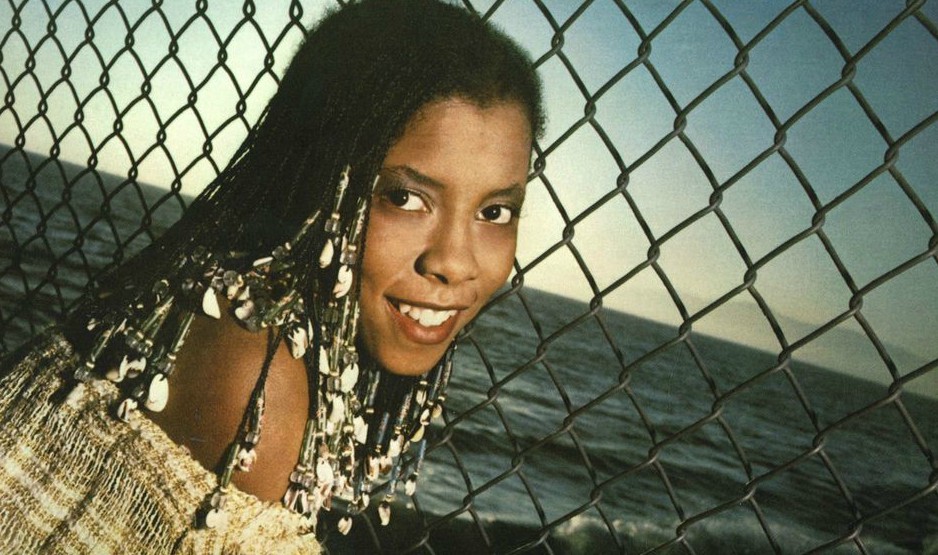 She is one of the most talented songwriters and the musician. She received her degree in music. She was nominated for Grammy’s Award for her song ‘Forget Me Nots.’ She is married to the music director/producer Marc St. Louis. She has also directed the music for 46th, 47th, and 48th Annual Grammy Awards.

Who are Patrice Louise Rushen’s Parents?