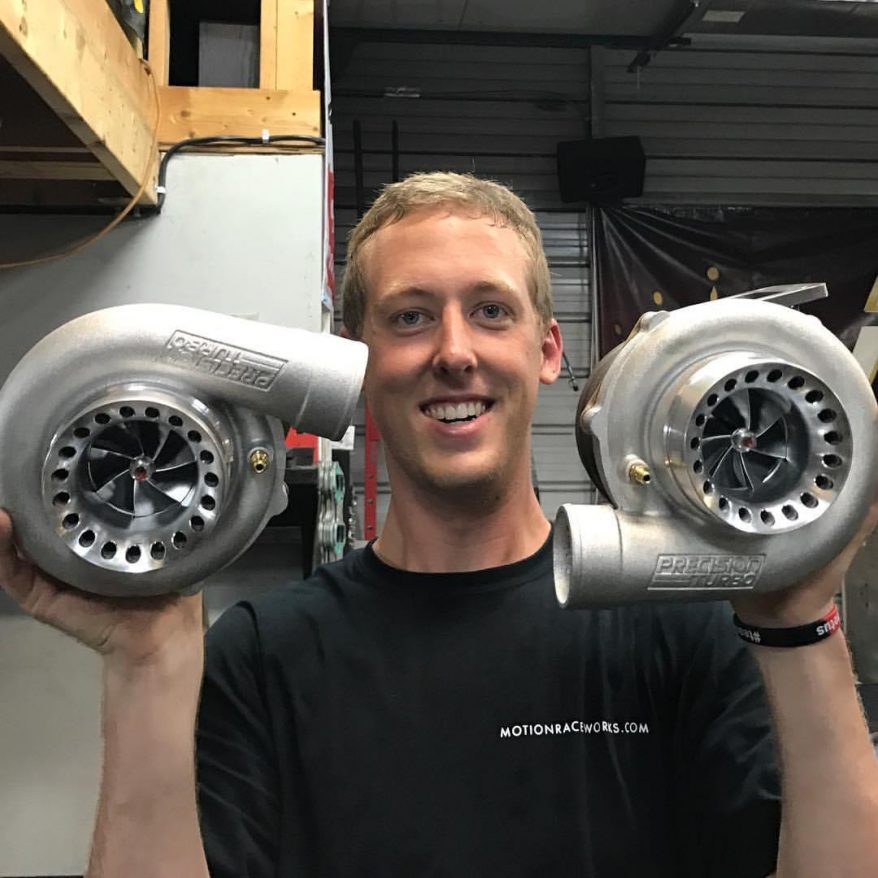 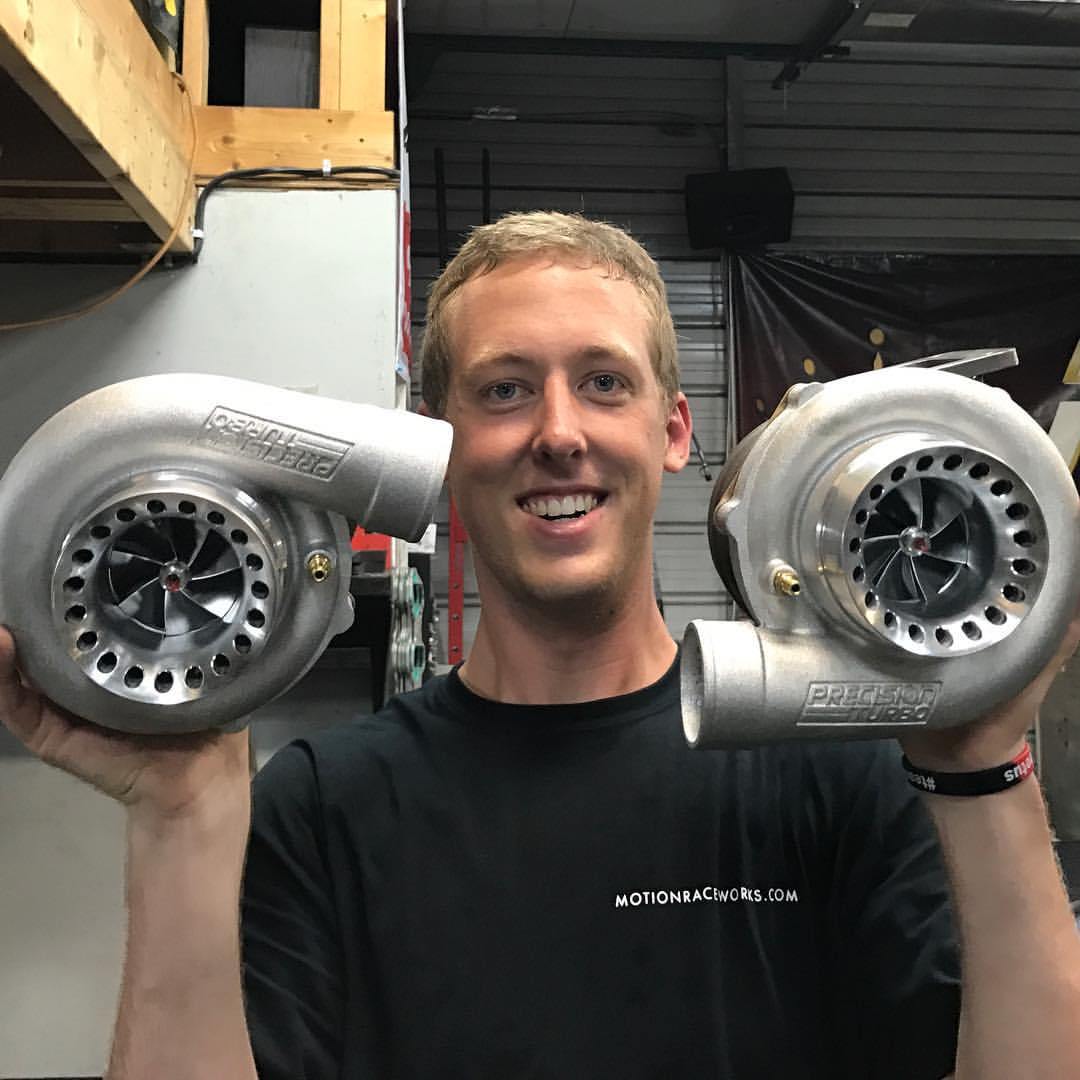 He is a car enthusiast and he made a business out of his passion. His real name is Garrett Mitchell. Moniker Cleetus McFarland started as a joke but first video with ‘Cleetus’ was so popular that Garrett decided to keep it. He makes street cars and sometimes races them, too.

Who are Garrett Mitchell’s Parents? 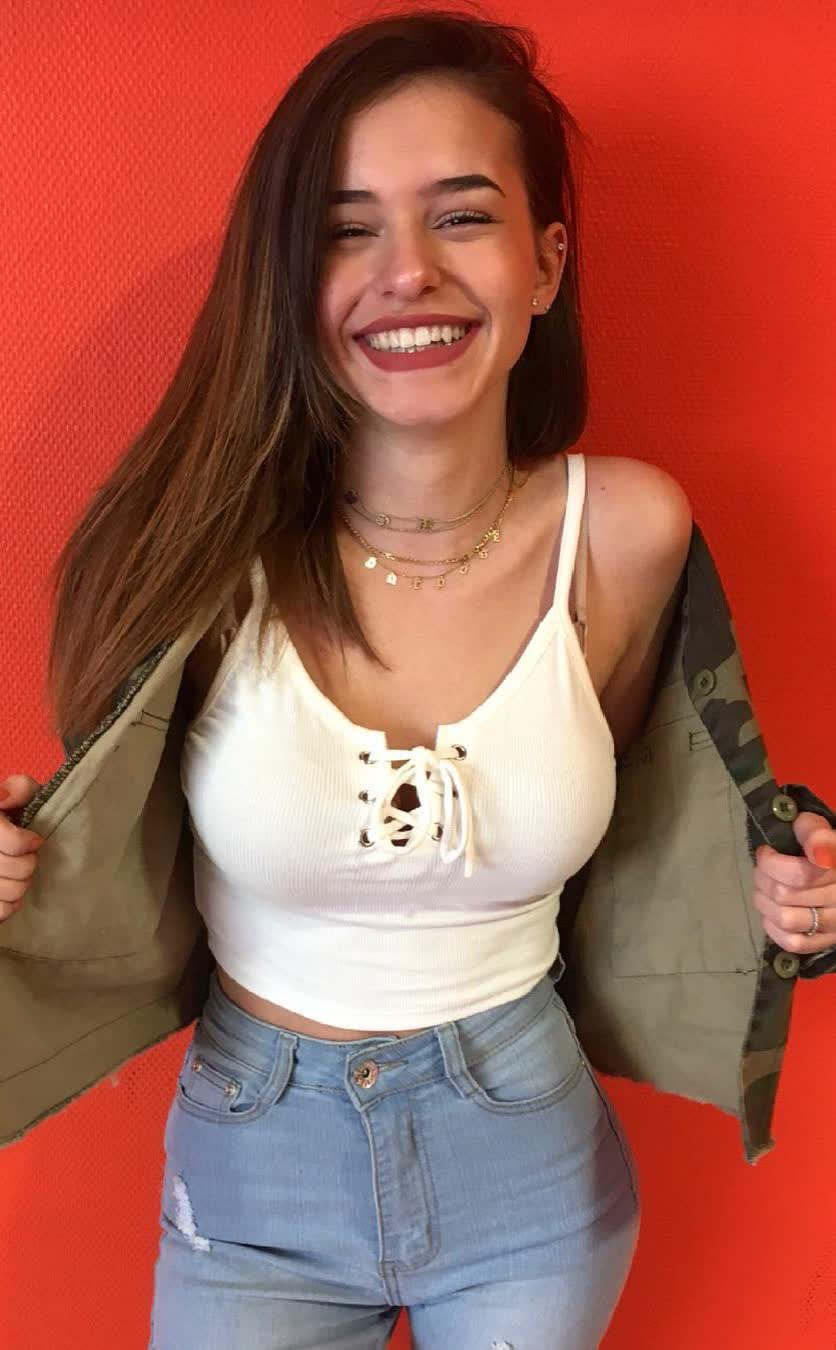 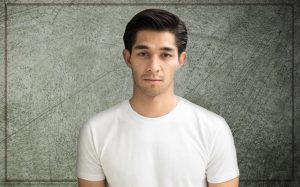 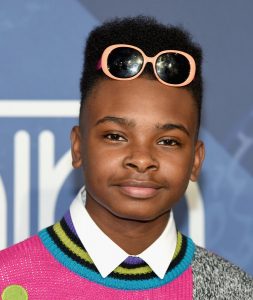 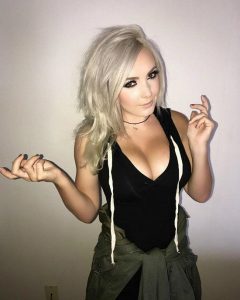