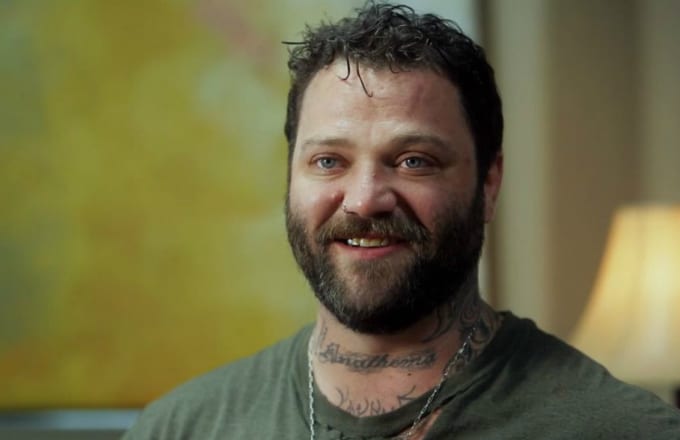 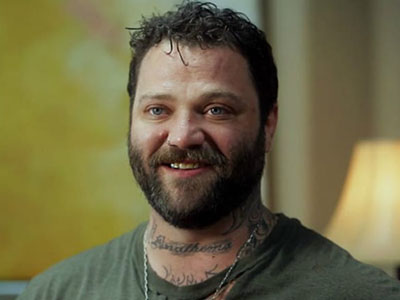 Bam Mergara Net Worth: Bam is a professional stunt man, skateboarder and tv personality. Based in America, Bam has an estimated net worth of $ 50 million. Bam was born to April and Phil Margera in West Chester, Pennsylvania. His grandfather nicknamed him Bam due to his habit of regularly running into walls. He went to East High School.

Bam, along with his friends, started shooting videos of himself during skateboarding and other stunts. These videos were collectively dubbed as the CKY video series. CKY, CKY2K, CKY3 and CKY4 were released. Full form of CKY is Camp Kill Yourself. These videos featured his friends Rake Yohn, Ryan Dunn, Chris Raab, Brandon DiCamillo and Brandon Novak. They were collectively known as the CKY Crew. CKY, the name, is also used by his brother Jess for his rock band.

Bam’s fame due to CKY success made him acquainted with Jeff Termaine, editor of Big Brother. Hence the start of MTV’s Jackass. Bam and his friend Ryan Dunn were the main cast while other CKY Crew members played supportive roles. Ultimately Bam appeared in Jackass: The Movie, Jackass 3D, Jackass 3.5 and Jackass Number Two. After the success of Jackass, Margera appeared in his own MTV series named as Viva La Bam. Aired for five seasons, in the show Bam and his crew performed stunts and different missions. As a follow-up to Viva La Bam, his wedding was filmed for “Bam’s Unholy Union.” The film shows Bam and Melissa Rothstein, his then fiancée. The couple divorced in 2012. In 2010, Jackass 3D was released. The movie broke box office records. In March 2016, Bam and his mother April appeared on VH1 reality show Family Therapy with Dr. Jenn in order to discuss Bam’s self-destructive behavior.

Bam earned most of his net worth from TV shows, movies, music, skateboarding and sponsorships. He also earns from endorsements, stock investments, real estate investments, advertisements and his own footwear line.

Bam wrote, produced and starred in various films. He directed and starred in Haggard, a film based on real events from the life of his friend Ryan Dunn. He also directed Minghags that is a loose sequel to Haggard. Bam also released “Bam Margera Presents: Where the#$&% Is Santa?” The movie is based on a Christmas theme and shows Bam and his friends on their mission to find Santa Clause.

He is animated as a character in Tony Hawk’s video games such as American Wasteland, Pro Skaters 3, Pro Skaters 4, Project 8 and Proving Ground. In the video game “Scarface: The World is Yours”, Bam also voiced a character.

Bam has a couple of homes in Pennsylvania. Castle Bam, his former residence, has a gothic theme and covers 14 acres of land.