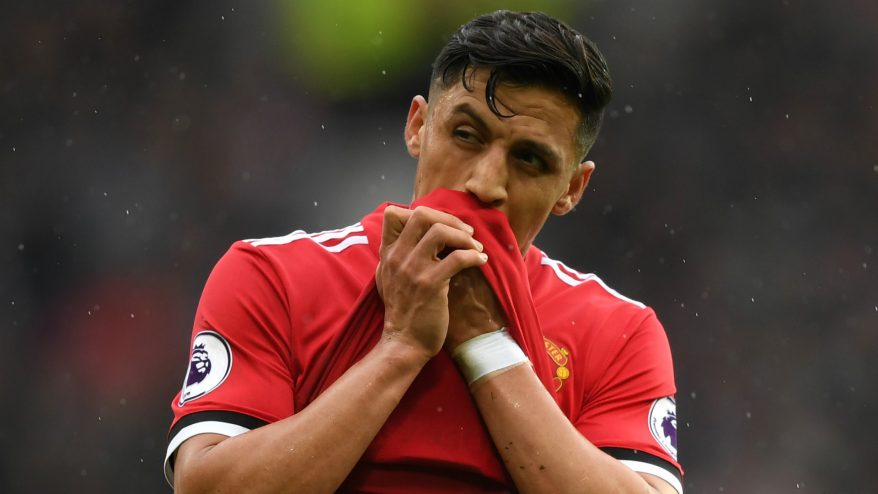 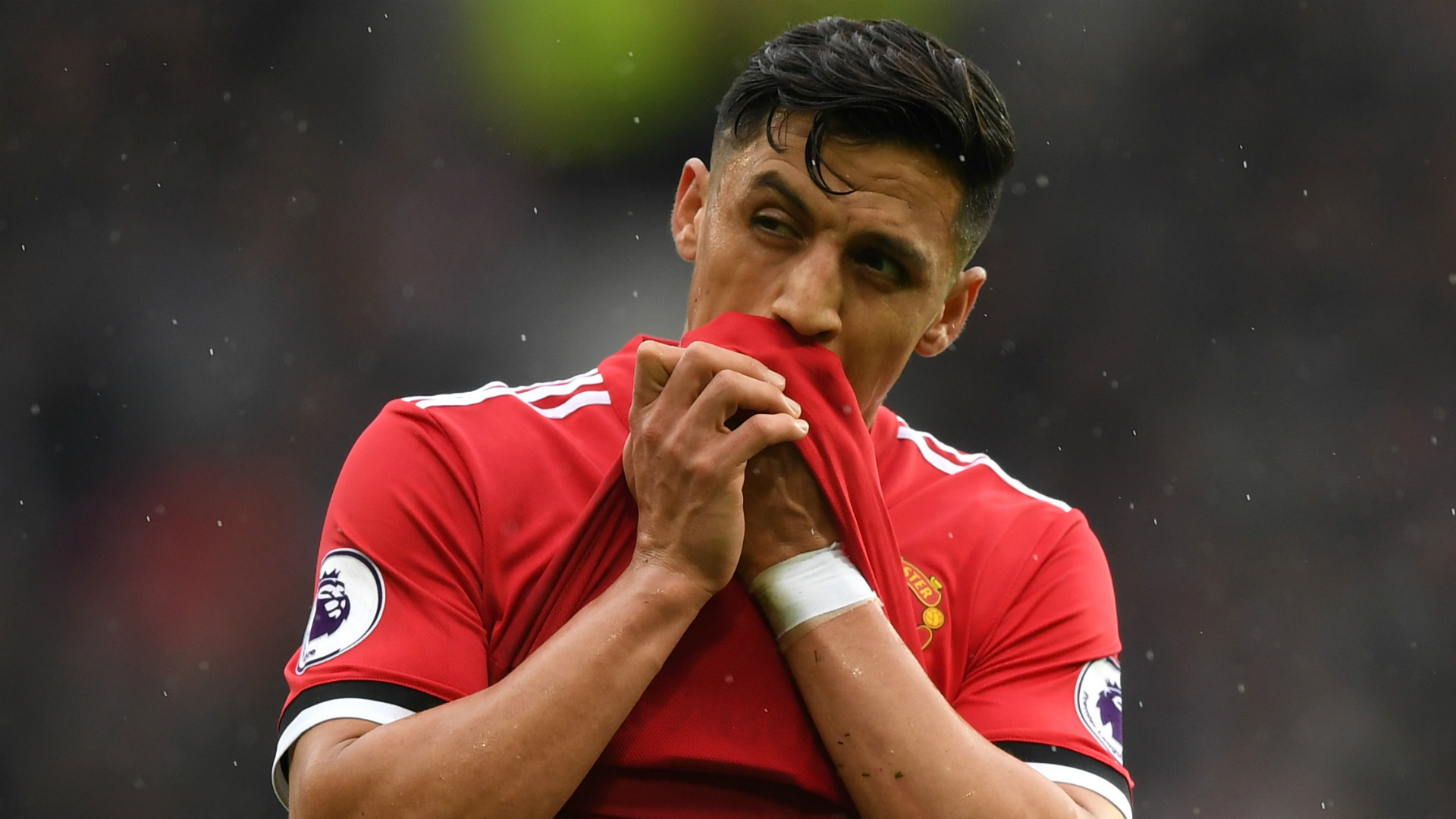 Alexis Sanchez is a Chilean soccer forward. He played for FC Barcelona before moving on to Arsenal. He joined Chile’s national side in 2006. Alexis helped Barcelona win the La Liga title in 2013 and the Copa del Rey in 2012.

Alexis Sanchez was born in Tocopilla, Chile on December 19, 1988.

Who are Alexis Sanchez’s Parents? 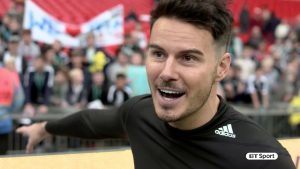