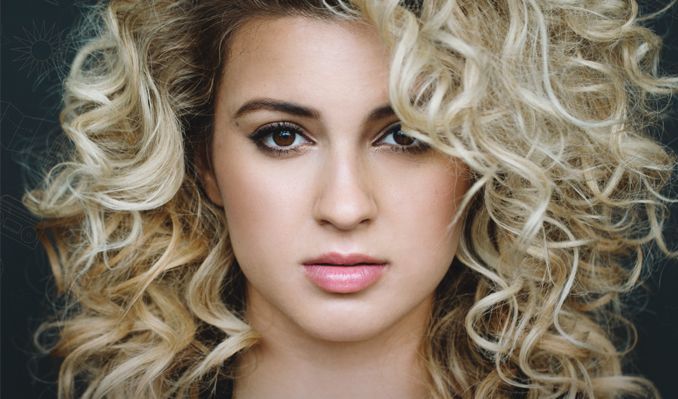 She grew up in a family that loved music so she started singing as a little girl. She competed in couple of shows for young talents, earned a contract with Geffen Records, but ended it because of creative differences. At the age of 14 she started posting covers of popular songs on YouTube and became very popular. Along the way she composed and recorded original songs and in 2012 she released her first EP all by herself. She is truly self-made musician with a bright career in front of her. She is married to basketball player Andre Murillo. 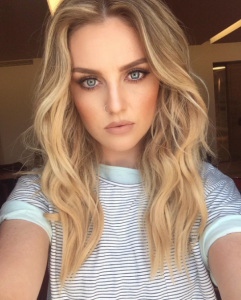 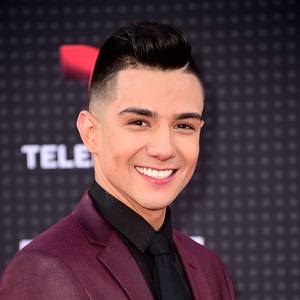 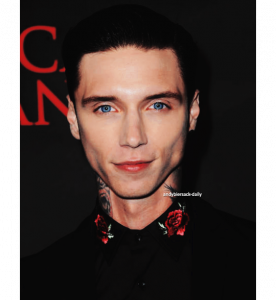 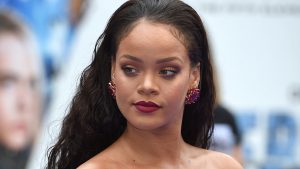