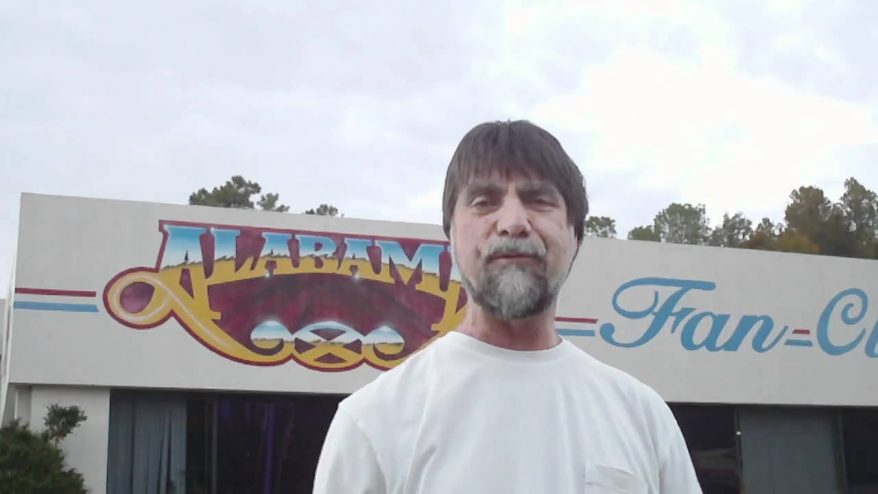 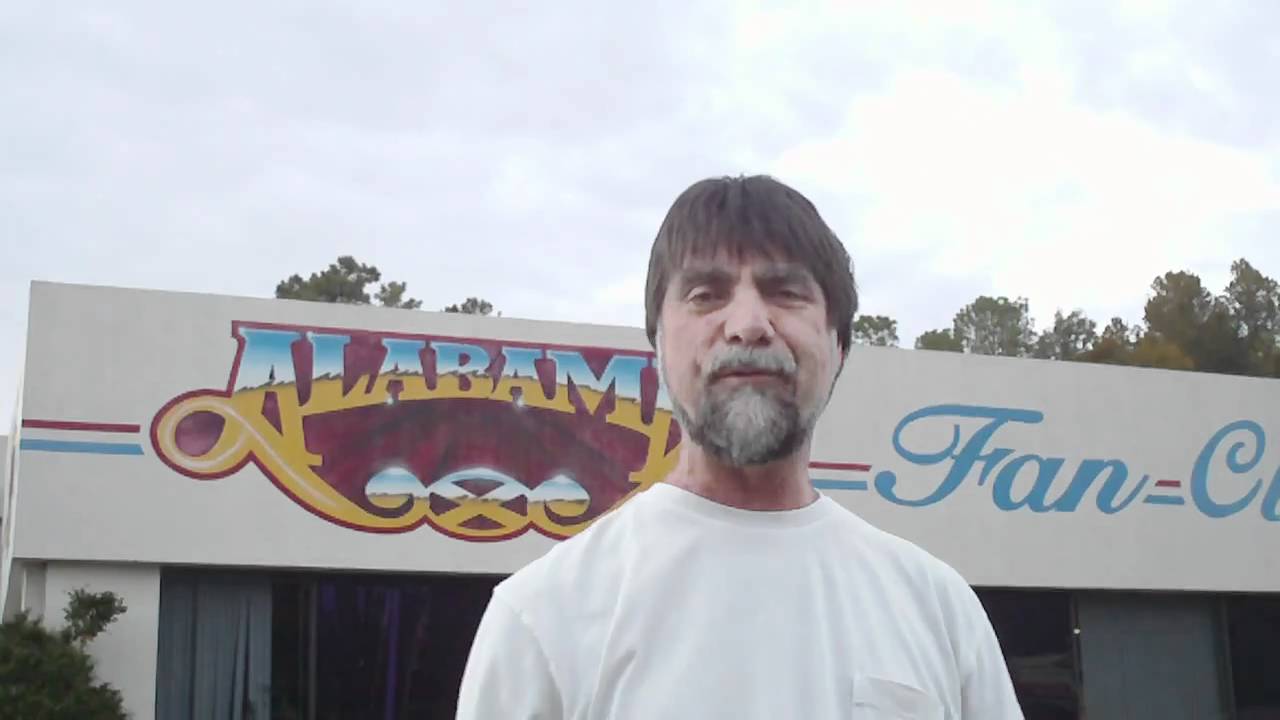 Alongside his cousin, Randy Owen, he is a founder of the country band Alabama. He plays bass guitar. His band Alabama is the most awarded country band ever. He owns a cattle ranch that he bought from his grandfather. When he’s not at his ranch, he provides guidance for young talents in the music industry.

Who are Teddy Wayne Gentry’s Parents?