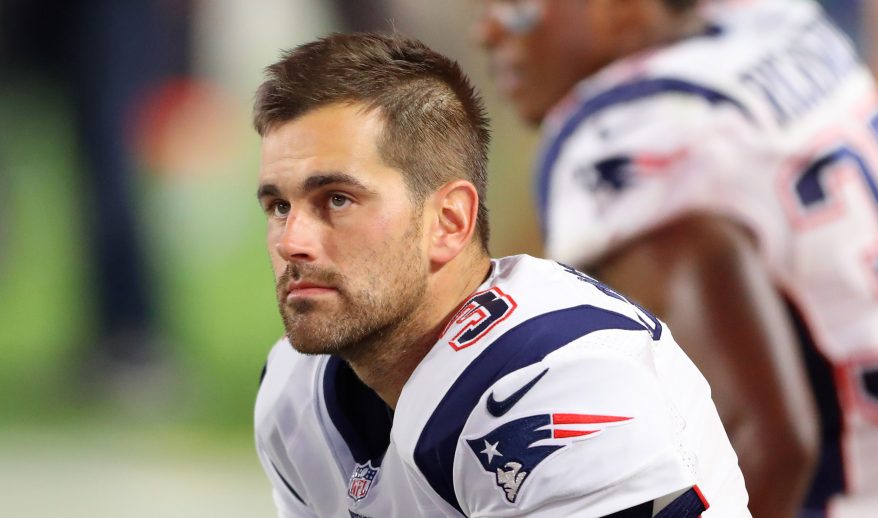 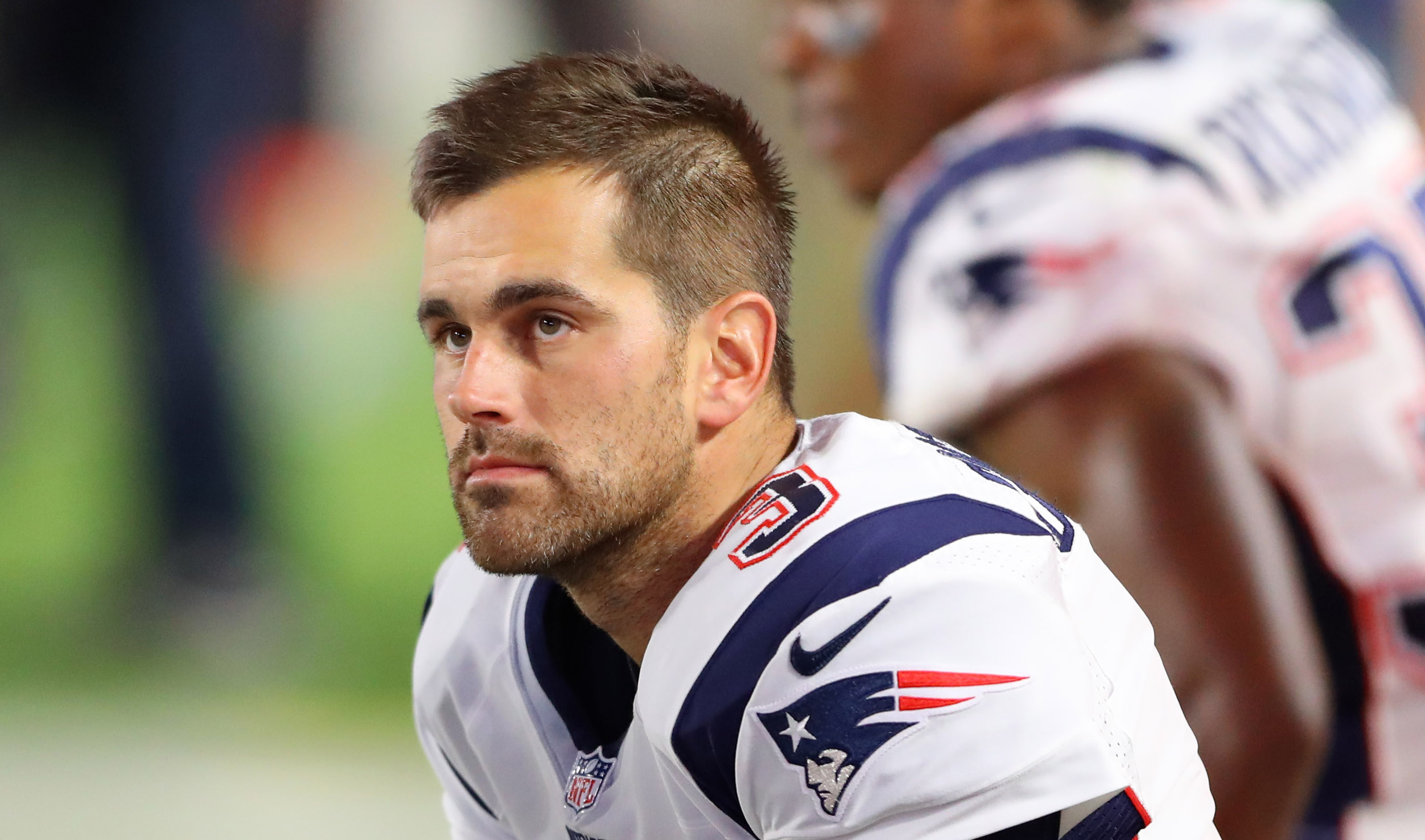 He is National Football League placekicker for the New England Patriots. He was a college football as well as the baseball player at the University of Memphis. The New England Patriots drafted him in the 2006 NFL Draft, and he played as the rookie kicker that year. He is the third most accurate kicker and second most high scorer in the history of NFL. He lost his two front teeth as a kid while playing hockey. From there he got his first nickname “Beav”, and later his coach Tommy West gave him another “Gotti”

Who are Stephen Gostkowski’s Parents? 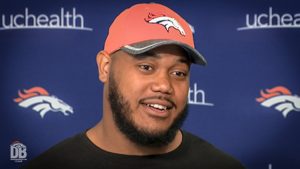 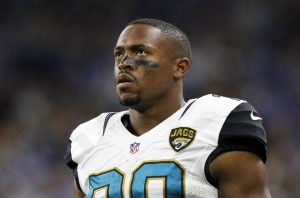 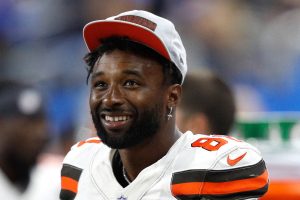 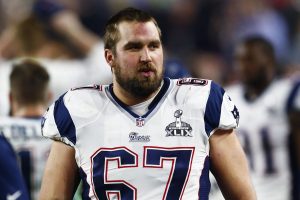