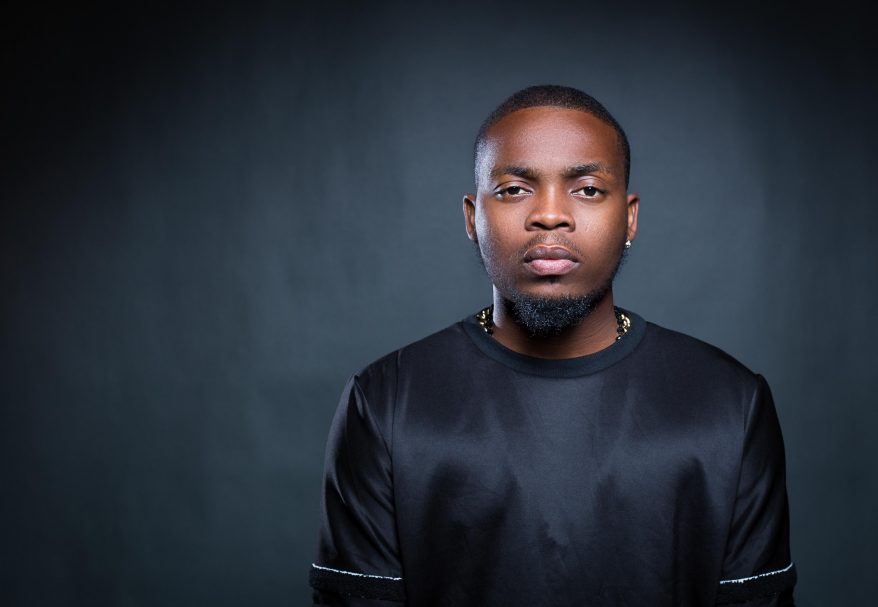 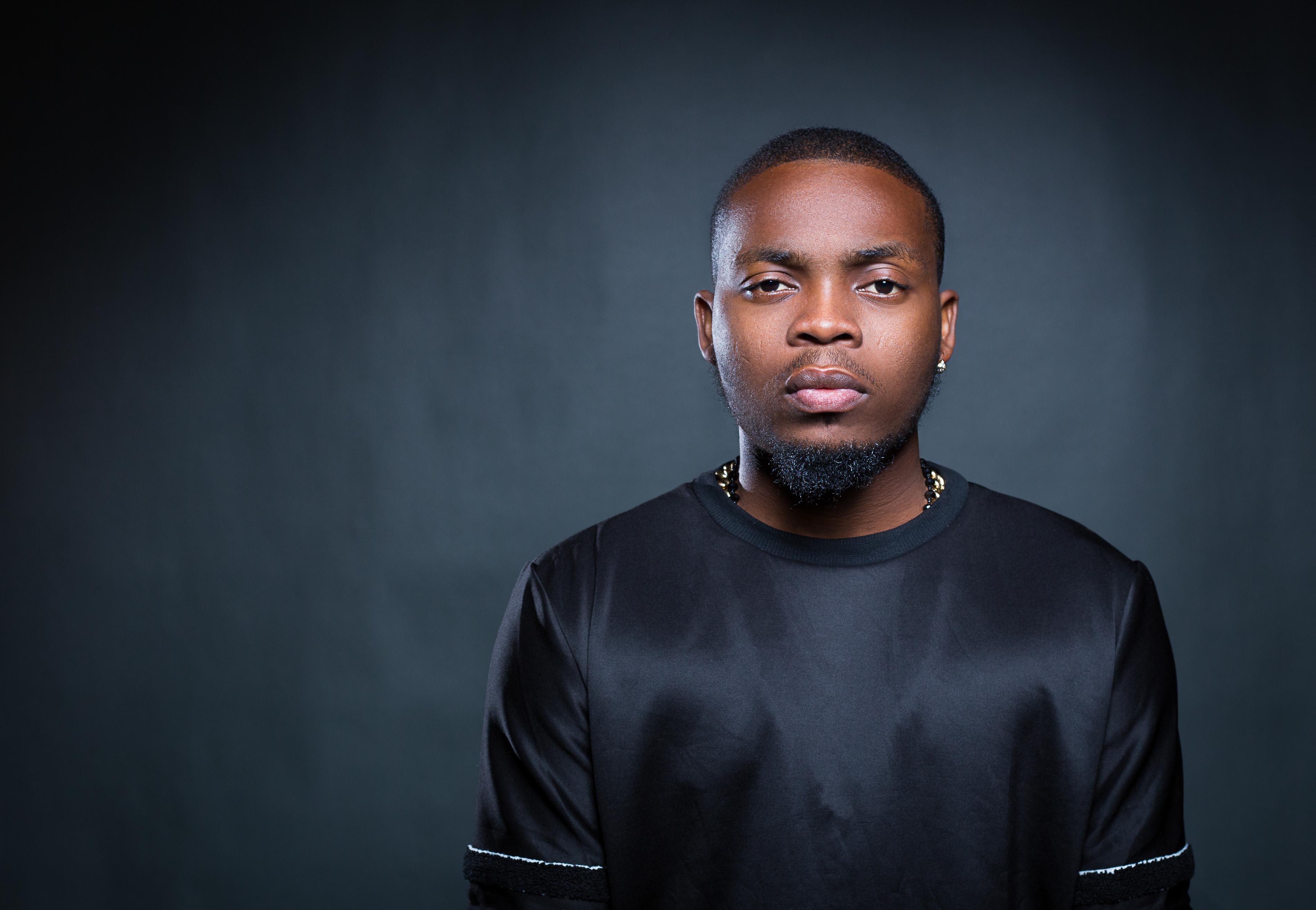 He is a Nigerian hip-hop artist very popular across West Africa. He rose to prominence with his debut album ‘Rapsodi’ in 2011. He has released a new album each year for the last seven years. He has started his own recording company named YBNL Nation. He mostly sings in his native language Yoruba.

Who are Olamide Adedeji’s Parents?