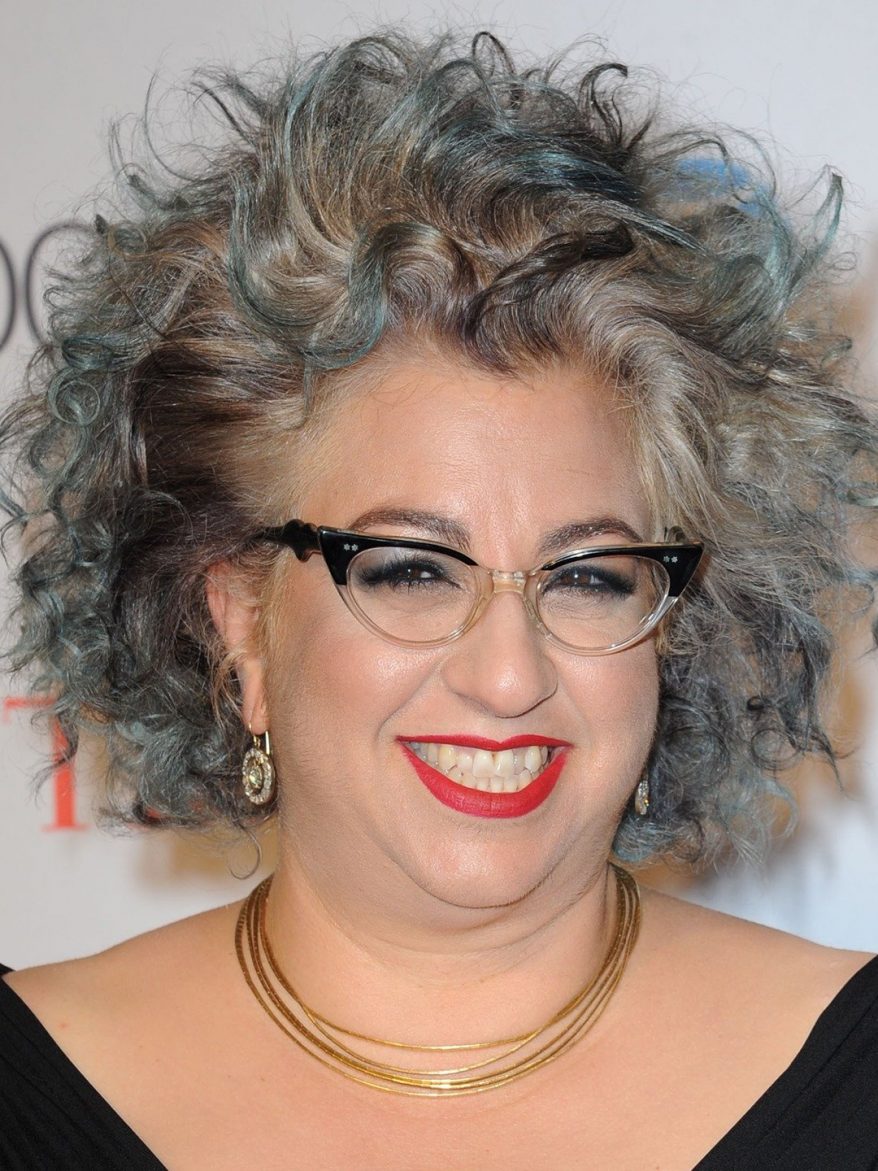 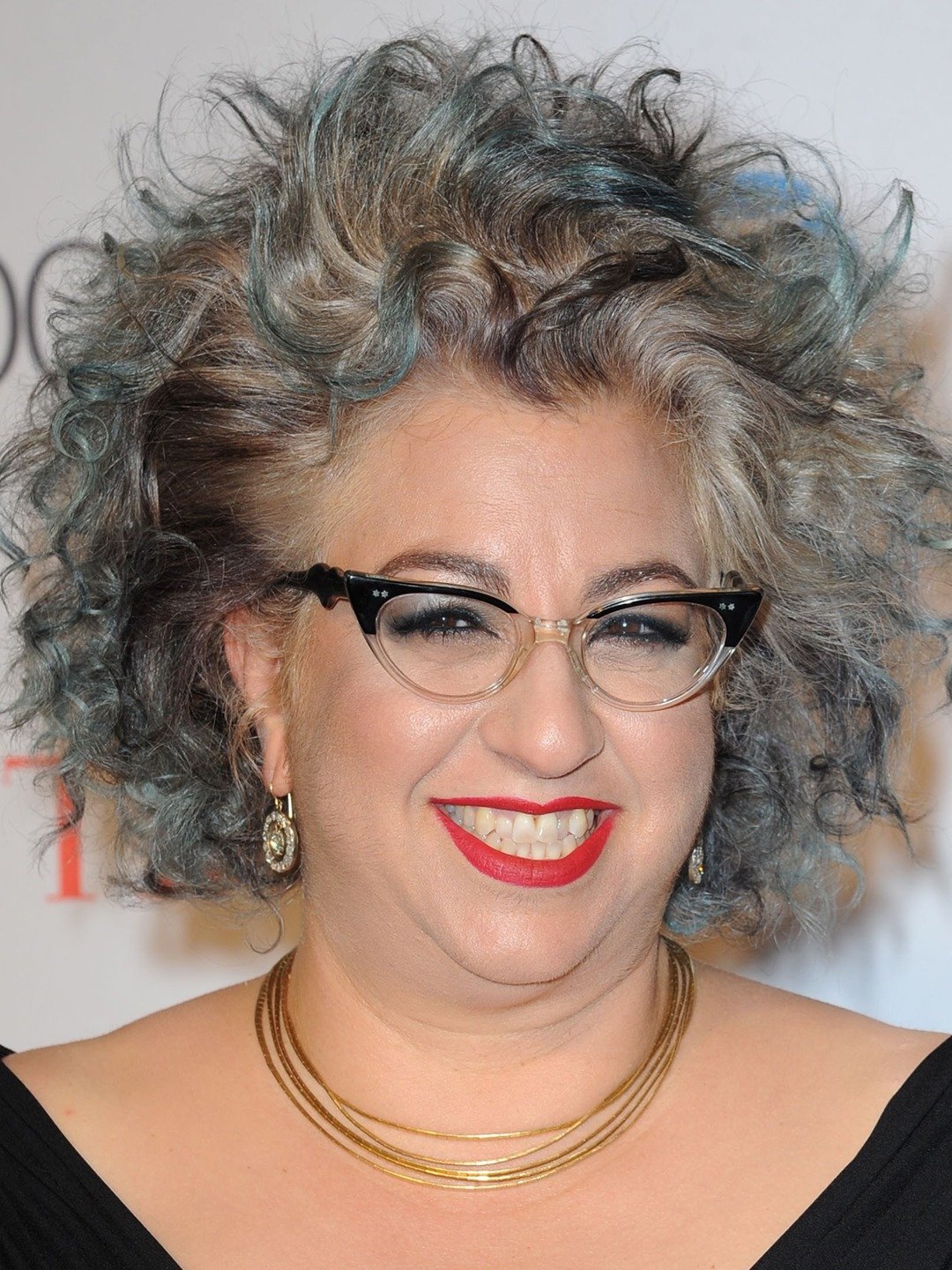 Tv Screenwriter And A Producer

Both of her parents as well as her brother work or worked in entertainment industry. She earned a degree in English language and literature from Columbia University. She was nominated for Emmy Award nine times, winning one. She wrote for numerous shows. She is a creator, writer and producer of TV series ‘Weeds’ and ‘Orange Is the New Black’.

Who are Jenji Leslie Kohan’s Parents? 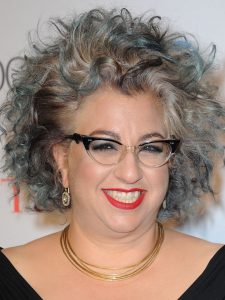