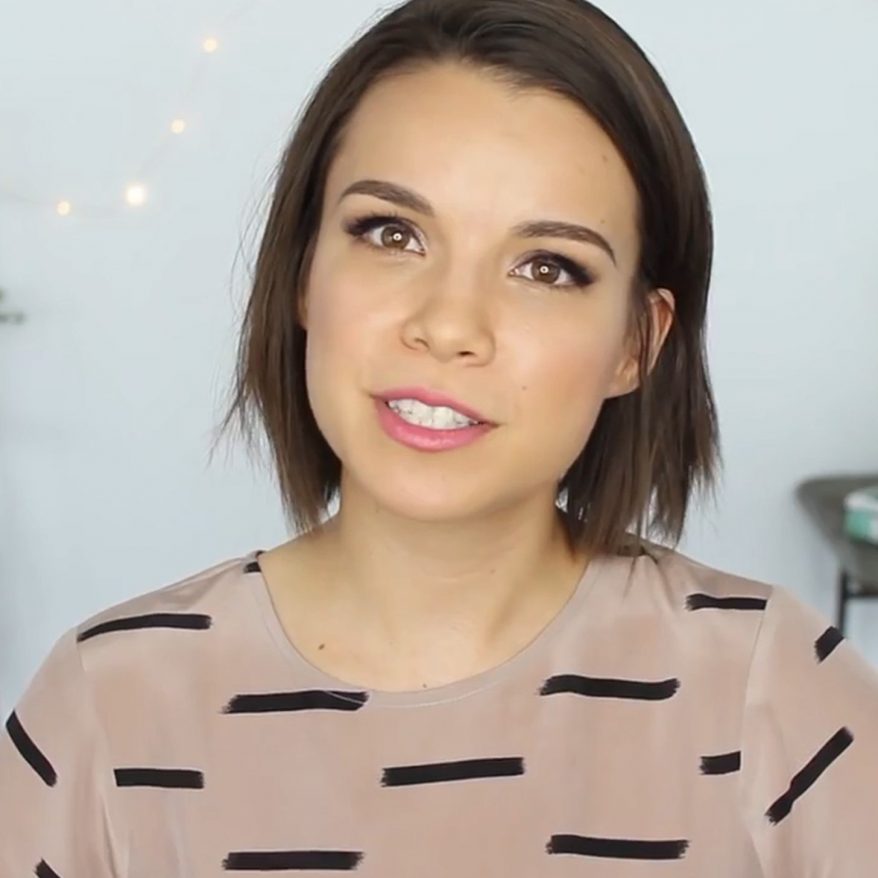 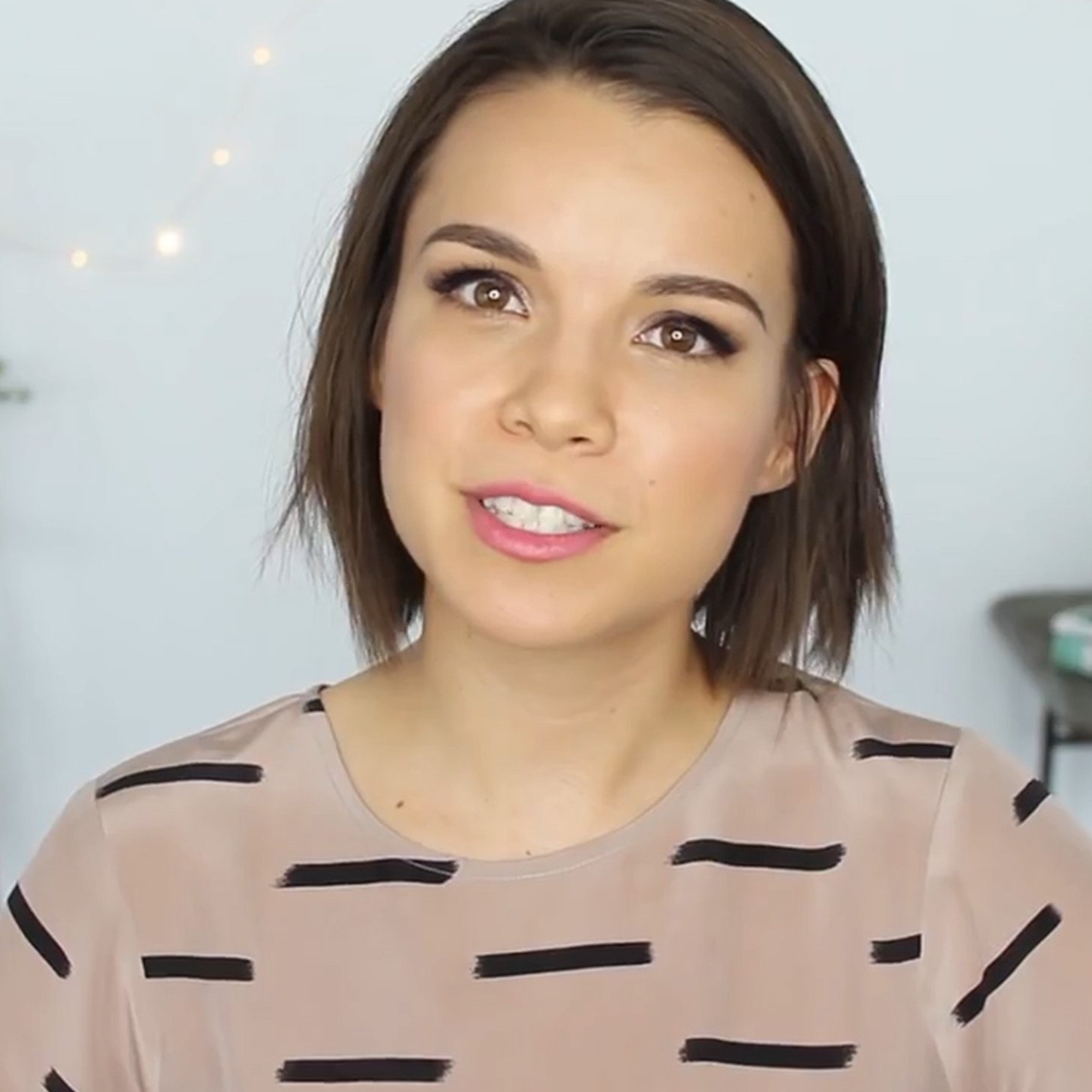 She created her YouTube channel to overcome her fear of public speaking. Lifestyle, fashion, and makeup videos made her a star on social media. Her versatility and public activism earned her an opportunity to interview the American president Barack Obama in 2016. She made some of the most lucrative deals between influencer and beauty brands.

Ingrid Nilsen was born in California, Usa on February 2, 1989.

Who are Ingrid Nilsen’s Parents? 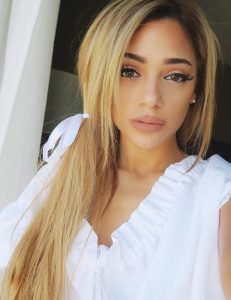 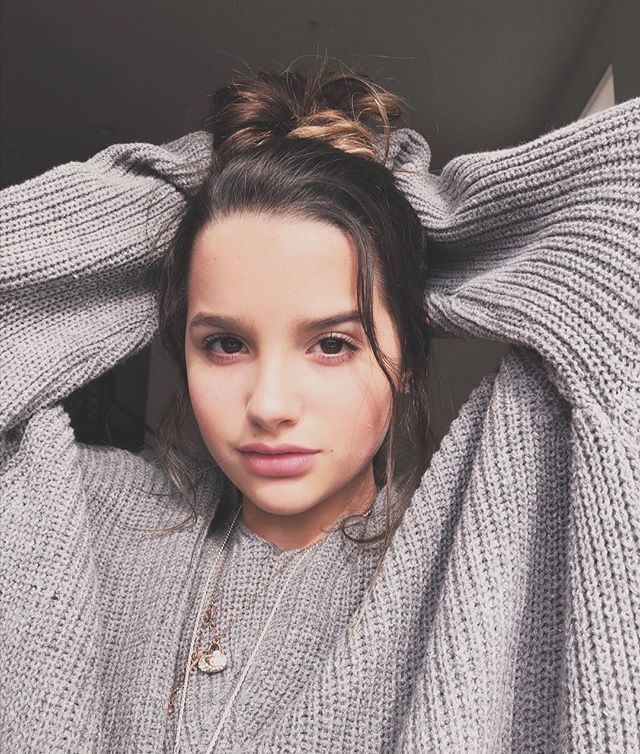 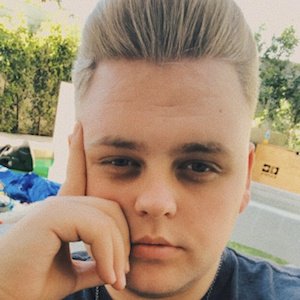