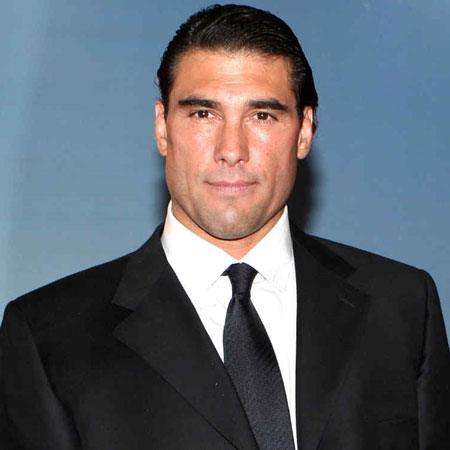 As a child, he loved football and wanted to become a football player. He became a very successful soap opera actor instead. He appeared in a number of Hollywood films, before returning to Mexico and Mexican soap operas. He is facing a lawsuit after he has slapped a reporter on a red carpet in Hollywood, for asking a question about his son.

Eduardo Yanez was born in Mexico City, Mexico on September 25, 1960.

Who are Eduardo Yanez’s Parents? 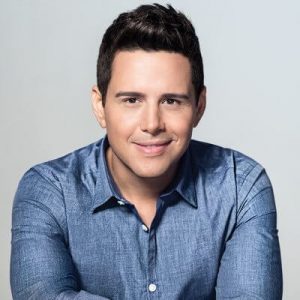