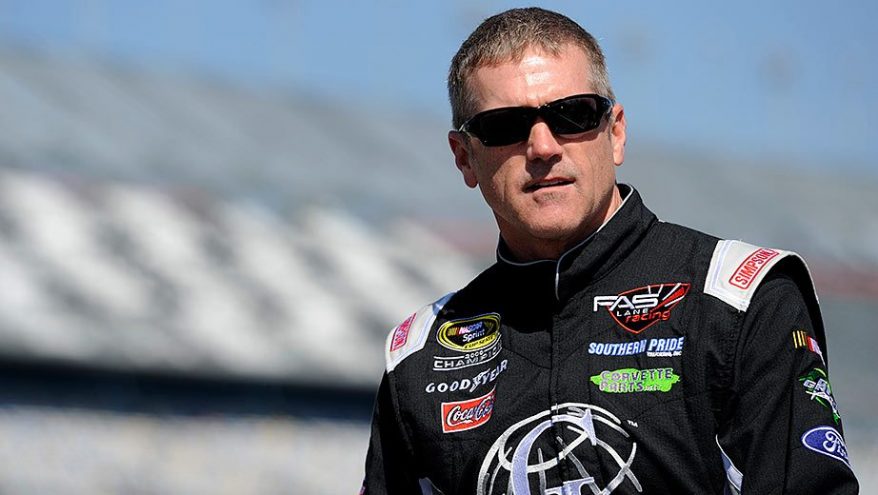 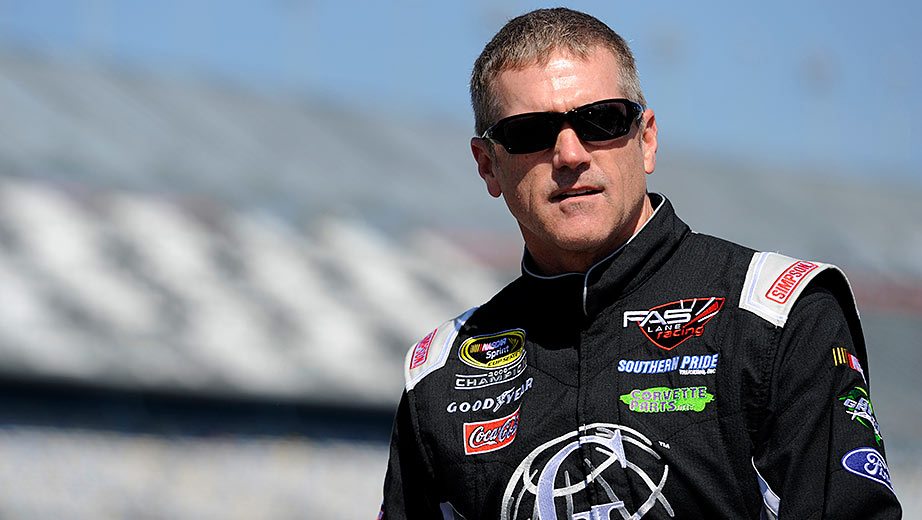 He is a professional race car driver. In 1991 he won Busch Series championship. In 2000 he won the NASCAR Winston Cup championship, becoming the first driver to win both titles. Now, he works as an analyst for FOX Sports, although he announced that he will return to racing in NASCAR Whelen Euro Series at the age of 53.

Who are Bobby Labonte’s Parents? 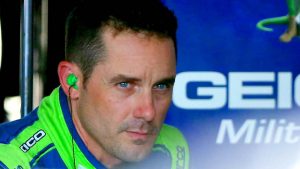